All You Need To Know About The Running Man Crew!

All You Need To Know About The Running Man Crew!

With Running Man heading over to Australia soon, it may be a great idea to know more about the members of Running Man! In Running Man news, many things have happened throughout their variety show history. This had included Song Joongki‘s early leave, Gary‘s recent departure, the potential stop of Running Man and now finally the addition of two new members! With the two new members, it is a great time to update the Running Man profile! So, check it out below! 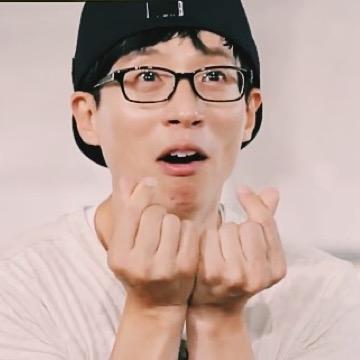 Yoo Jaesuk is the first member to be introduced. He is someone who can get along with just anybody really easily while still manages to get people laughing. He is known as the nation’s MC and has been described as Running Man’s grasshopper! On top of that, he likes to bicker with the other members. However, it just goes to show how close they have gotten with one another! 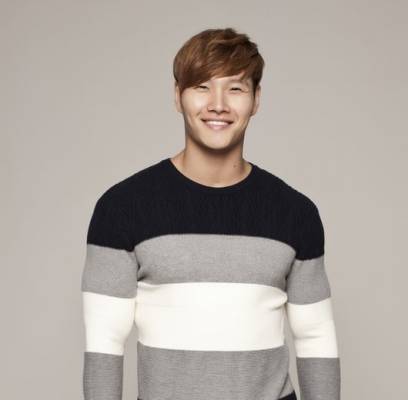 Kim Jong Kook is often known for his Sparta role. Due to his time spent at the gym, it is obvious that he is considered as the strongest member in Running Man. On top of that, throughout his time on Running Man, he has also shown his knowledge and just how smart he is. He is someone who can formulate strategies that is able to outsmart and eliminate the other members. For this, he has the right balance between his body and his brain. 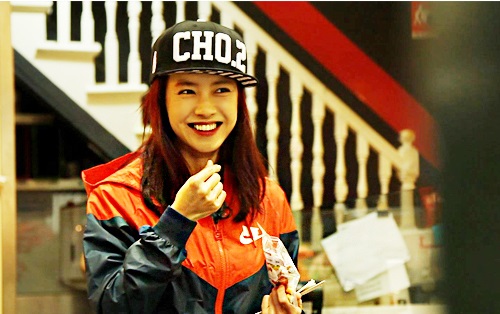 Song Ji Hyo is seen as the ace in the crew. At times, she shows off her amazing fighting spirit. On top of that, when she is accomplishing missions, she builds up her intelligence and her capabilities. But, these days, there is a strength that stands out the most. That is referencing her as the “Lucky Goddess“. She had managed to win most of the gold as her prizes and at time of stress, she is able to roll or pick out the wanted results for her team. 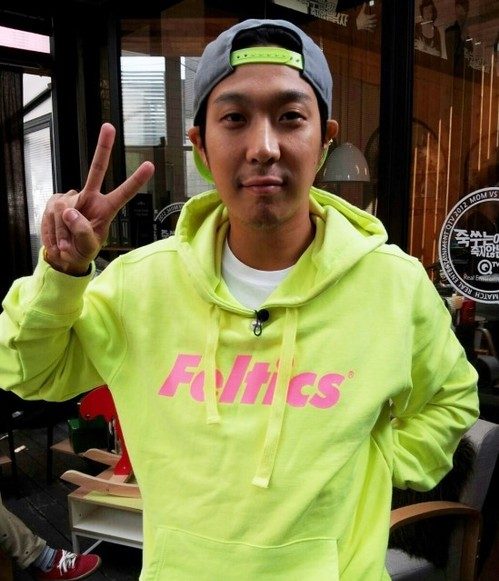 Haha is the witty member and the entertainer of the bunch. He shows just how funny he can be and how he is able to lighten the mood at any time. When things don’t turn the way that he wants, he is able to pull some funny faces and insults that leads to laughter among the members. 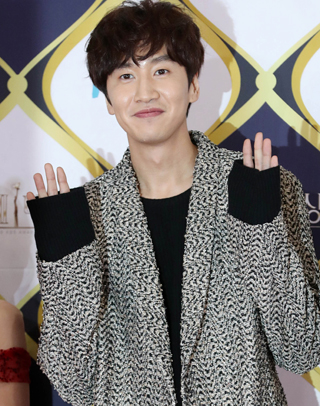 Lee Kwangsoo is no longer the maknae of the group. He is built up his name as the betrayer of the group and at times can be the most unluckiest member. He joins the unlucky crew with Jaesuk and Sukjin. 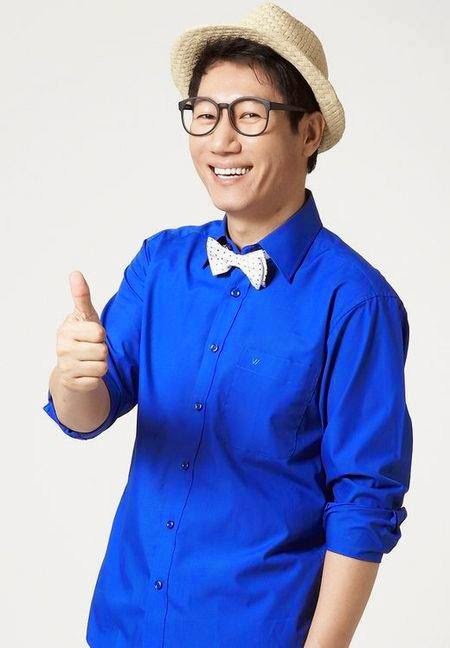 Ji Sukjin is one of the oldest member on Running Man. However, he never fails to get people laughing or bickering with him on little things. On top of that, he has many special moments that has viewers laughing including his bad jokes, his black hair spray and his ability to playfully argue with Jaesuk. 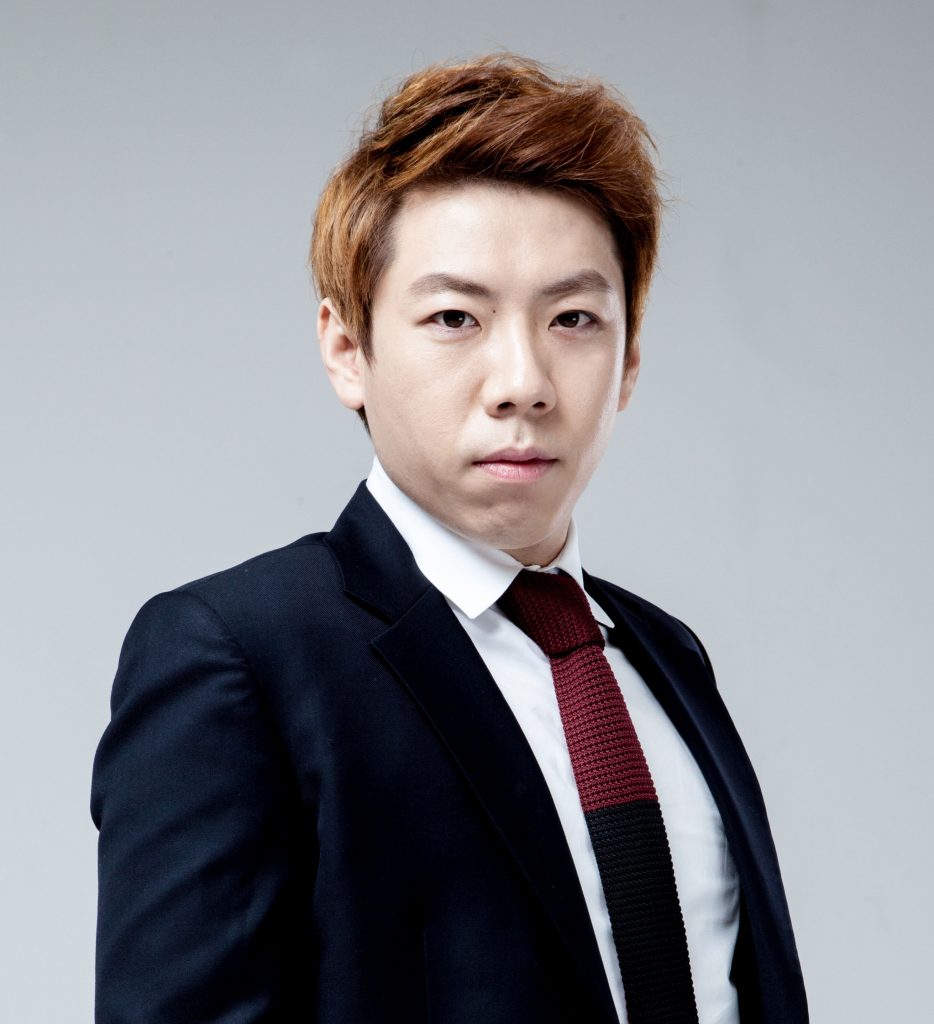 The first new member is Yang Se Chan! He has now become the maknae of the group. He even has proven, at times, that he has the worst luck amongst the Running Man crew. However, even though he is new, he has blended in nicely with the other members, proving that he can be as funny as them. He is quick to adjust to the new environment and viewers are happy to see his interaction with the other members.

Jeon Somin is the other new member of the group! Finally, there is another girl member that Ji Hyo can interact with. There are many moments in the current new episodes where Somin and Ji Hyo has cute girl moments together that has fans awing. On top of that, Somin is beginning to build her nickname as the weird one of the group. She has shown her odd yet unique personality where one can not help but fall in love with her! With these new member addition, Running Man has become more brighter and full of life.

Meanwhile, be sure to get your tickets for the Running Man show in Australia before it runs out!

Stay tuned to Officially Kmusic as we continue to keep you updated on Korean entertainment!