It looks like we can be excited about NU’EST W‘s return with a summer comeback. 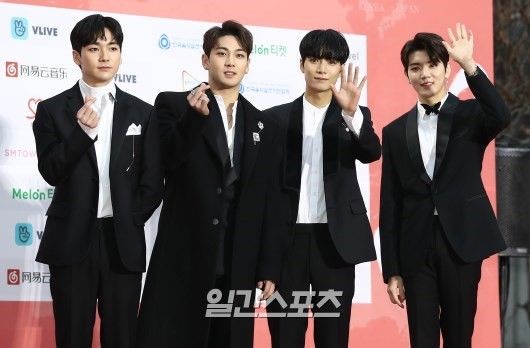 On June 1st, Pledis Entertainment revealed that “NU’EST W is currently working on an album with the goal of a June comeback. They are doing their best to create an album that will show how much they have grown.” It will be interesting as to what kind of music and concept they will be going for. One thing for sure is that fans are definitely excited for whatever they come up with!

NU’EST W had done well with their previous tracks including ‘If You‘ and ‘Where You At‘. This will also mark their return in 8 months. So, are you ready? Let us know in the comments below!