NU’EST W have released new group and individual teaser images as well as a track list in the lead up to the release of their new album ‘Who You‘.

In the latest set of teaser images to be released, the members are again dressed in suits, but this time they’re facing the camera (more or less).  The soft focus highlights their stunning and strong visuals 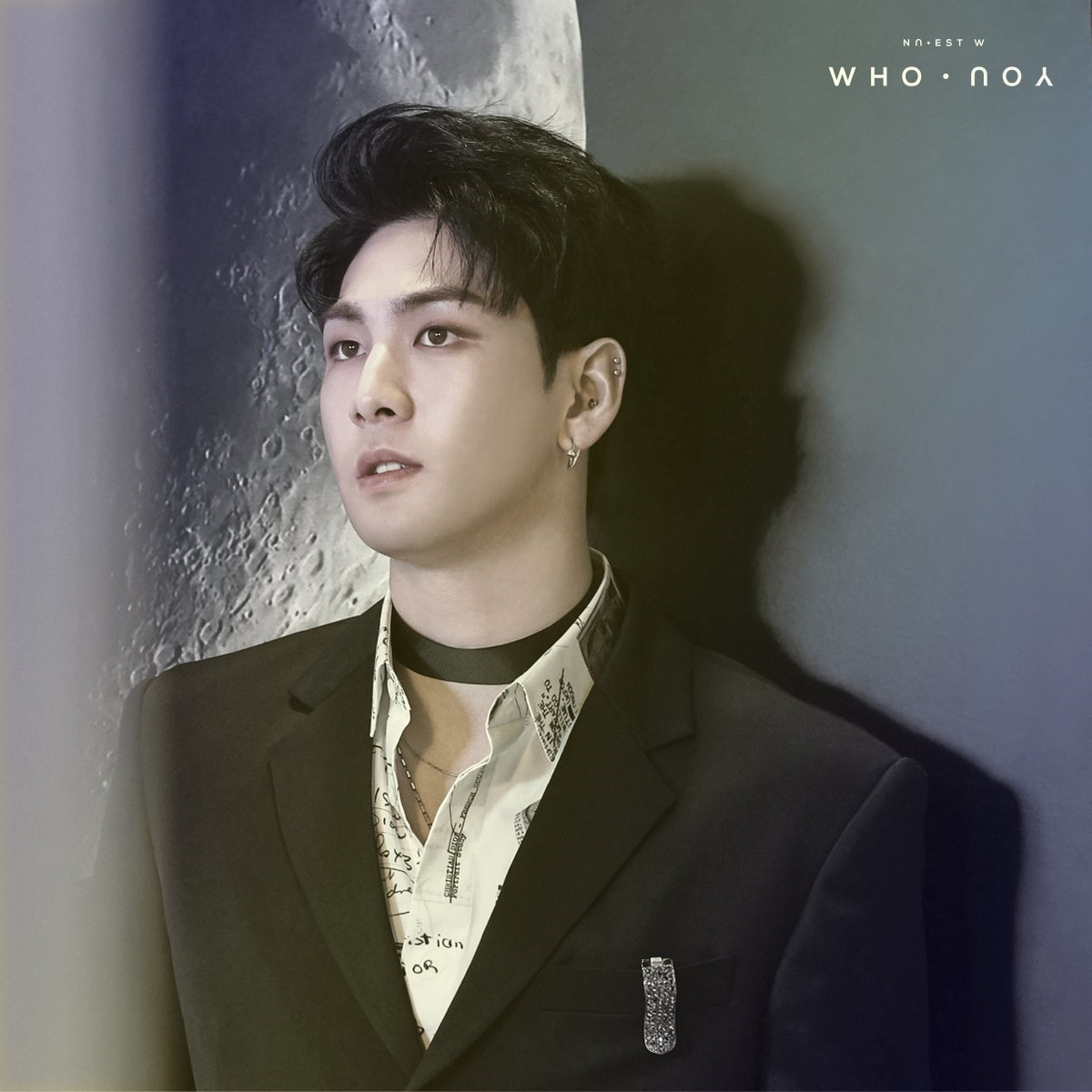 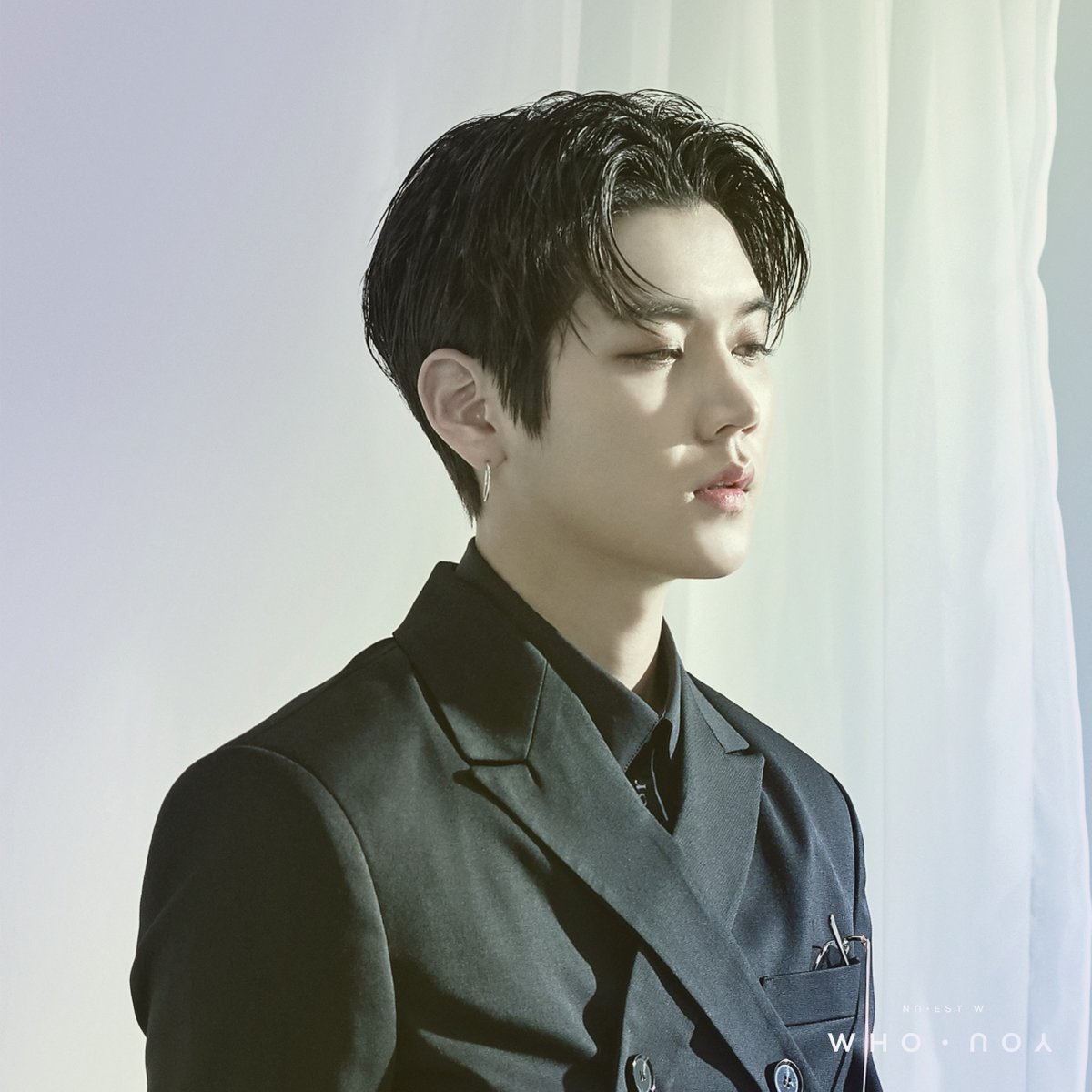 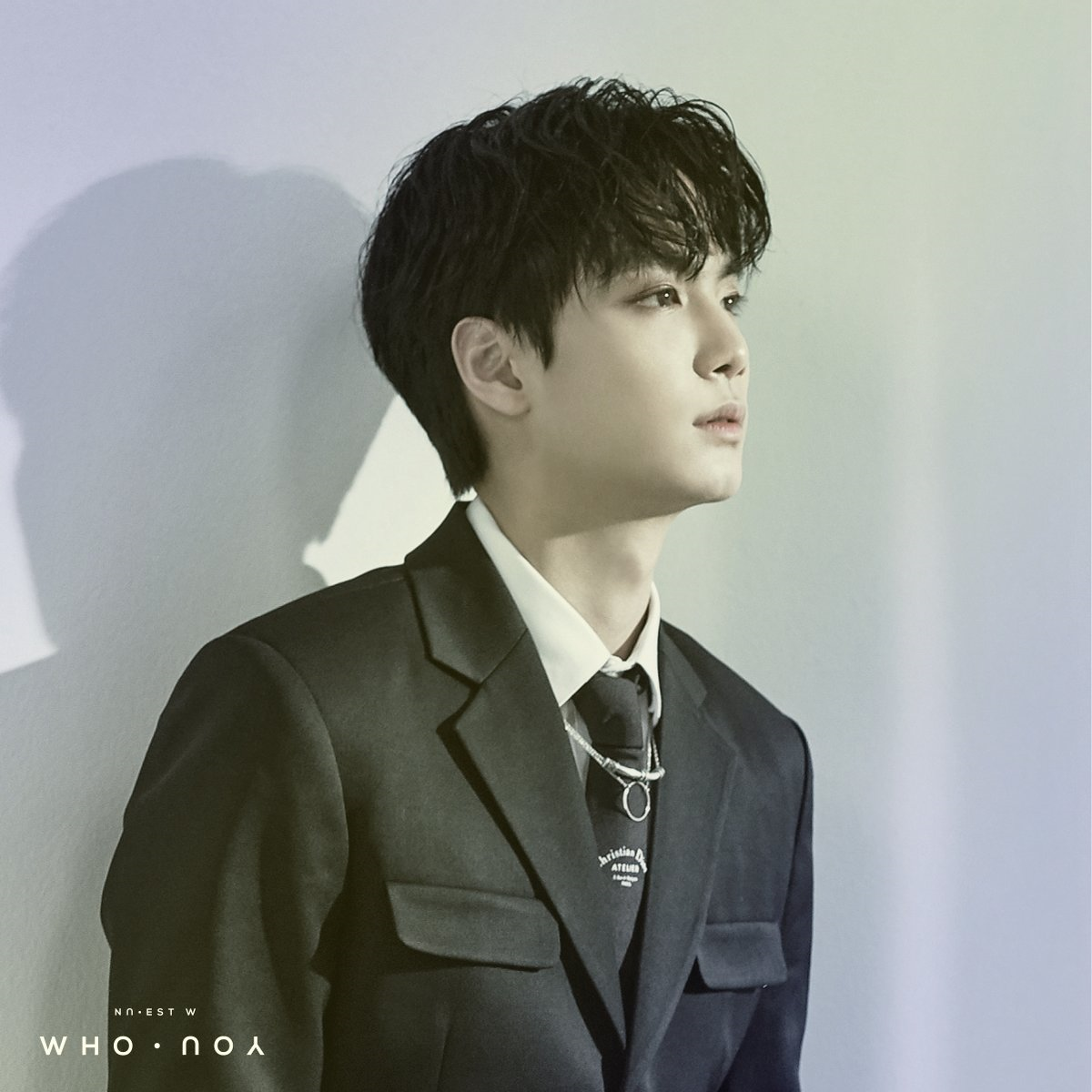 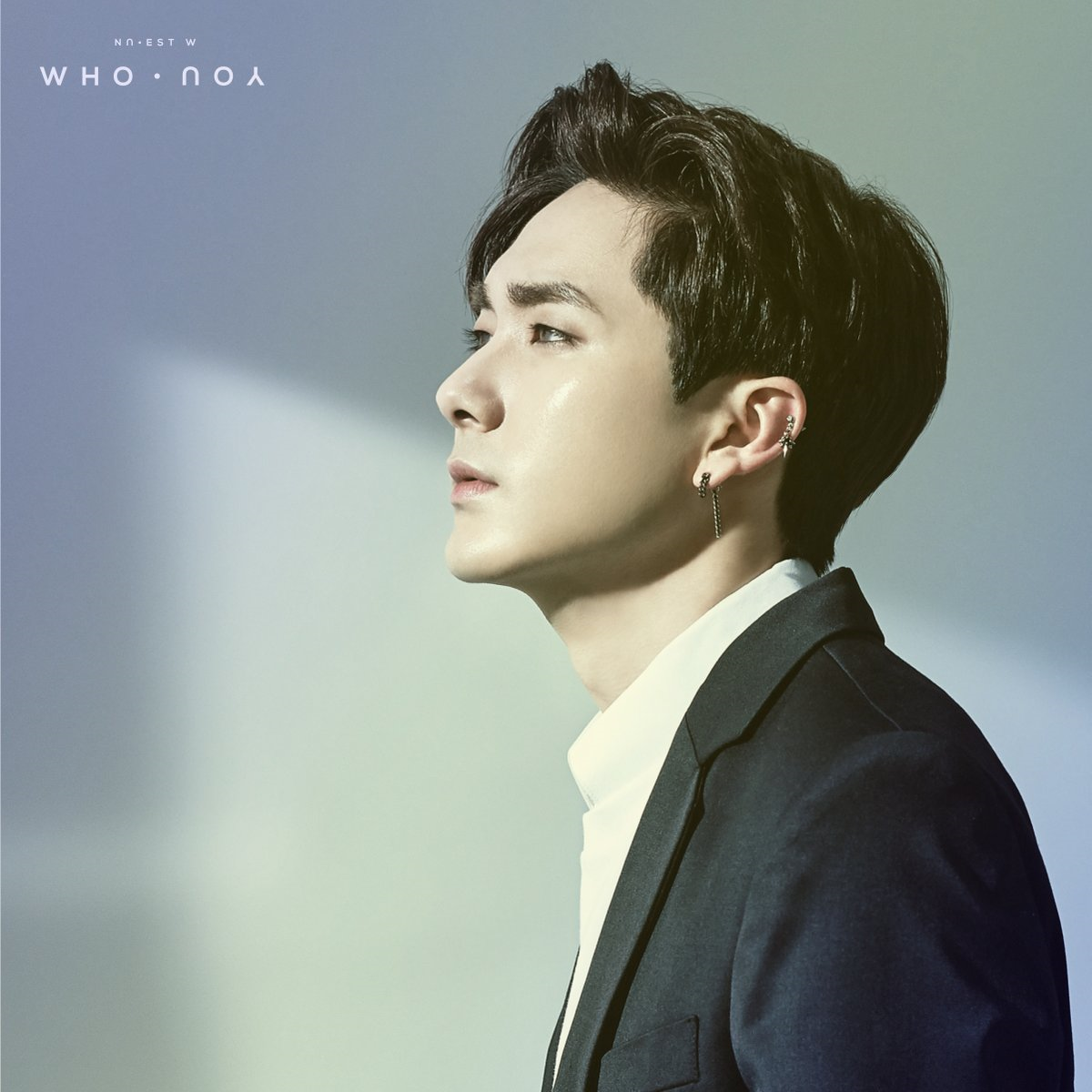 In the second set of teaser images, the members are all dressed in suits in black and white shots.  They are sitting on a chair facing away from the camera staring at an empty square picture frame hanging on a well.

It’s got fans stirred up trying to figure out what the mysterious images could mean and how they relate to the upcoming release. 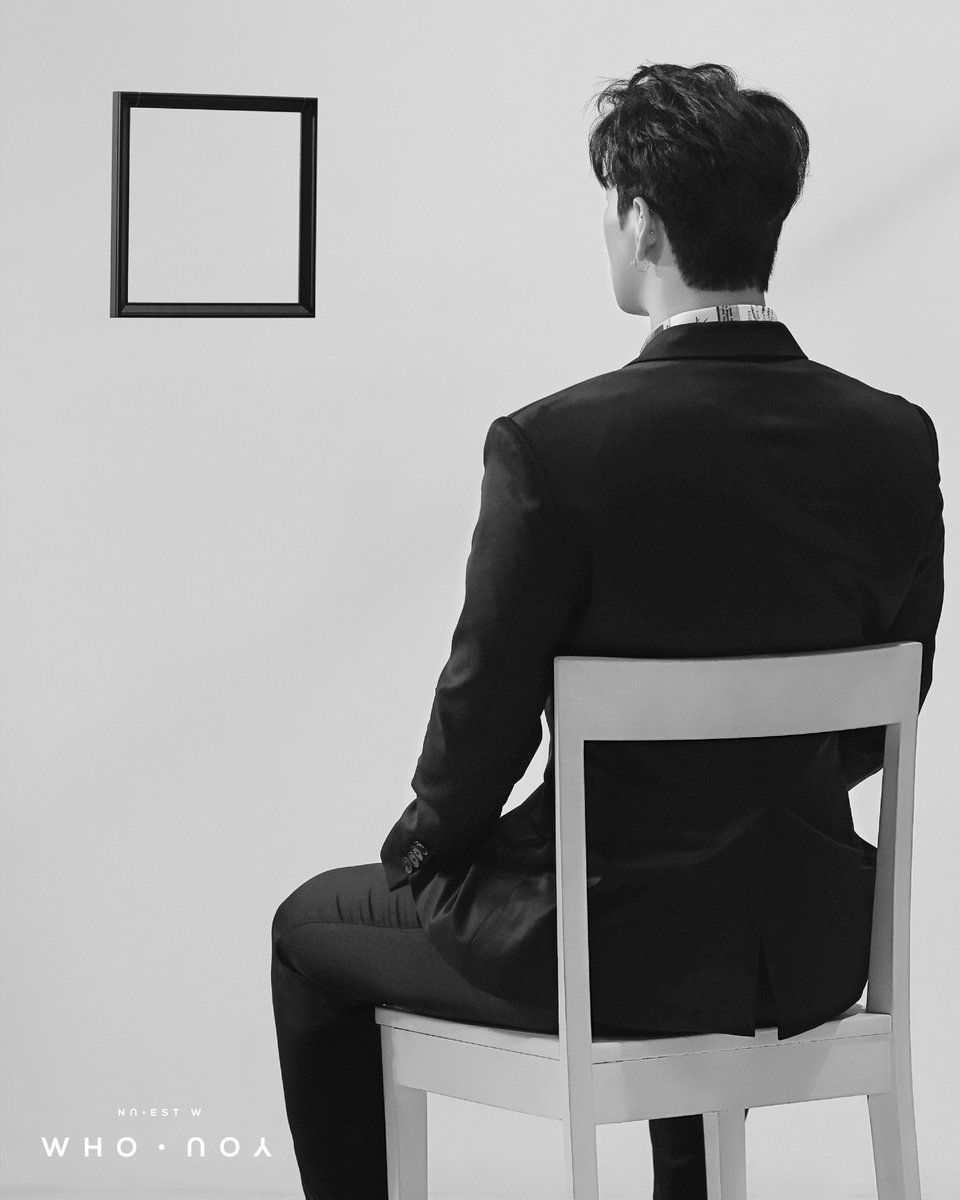 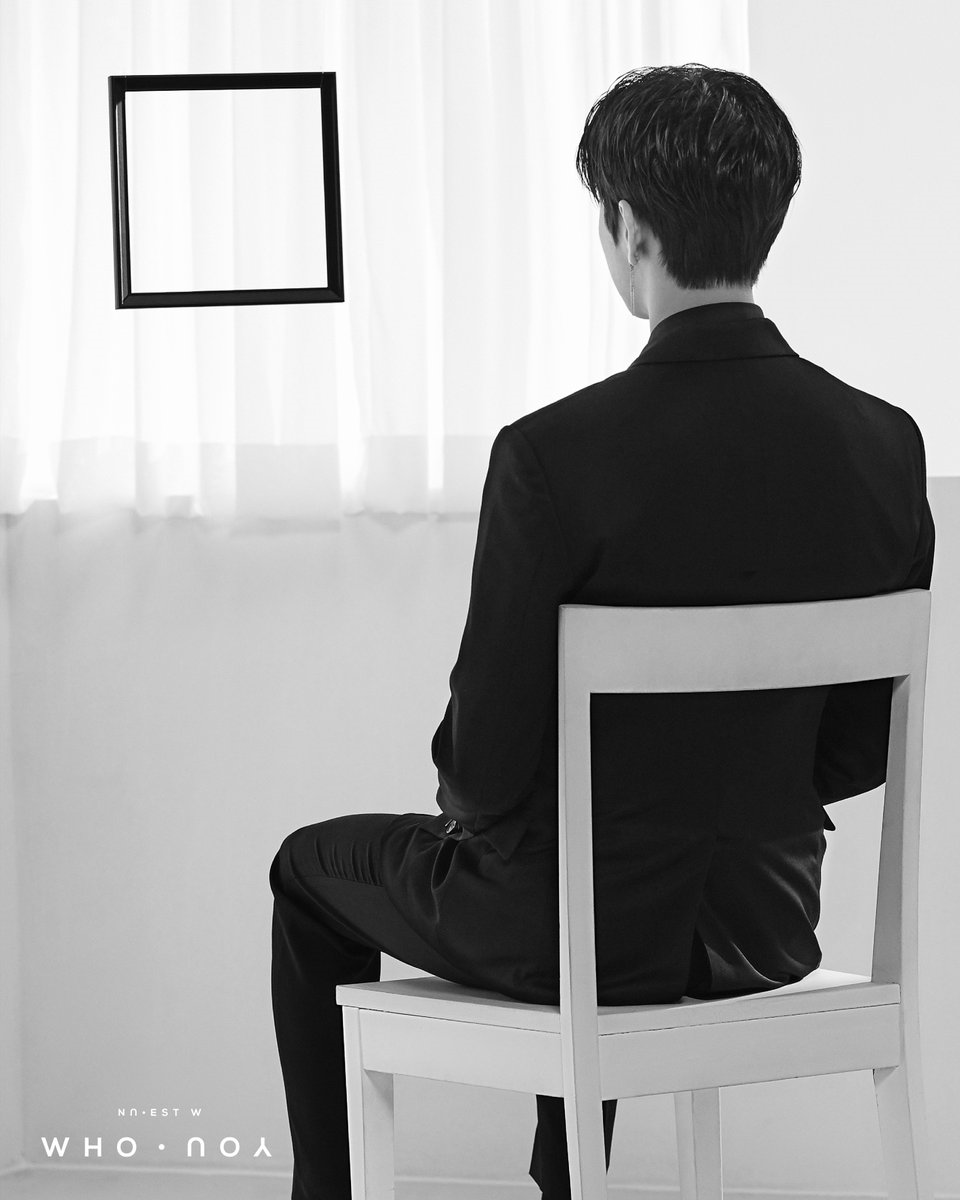 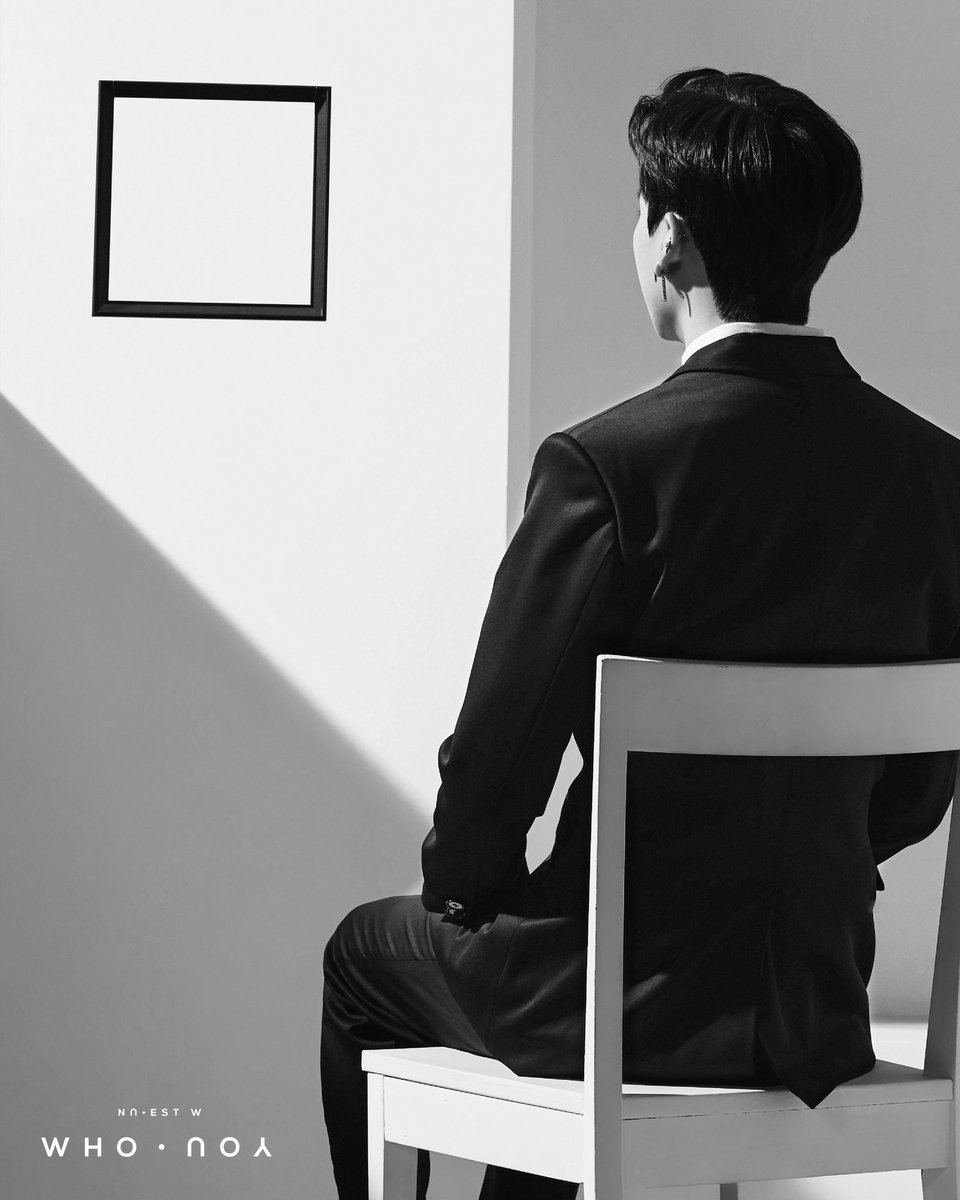 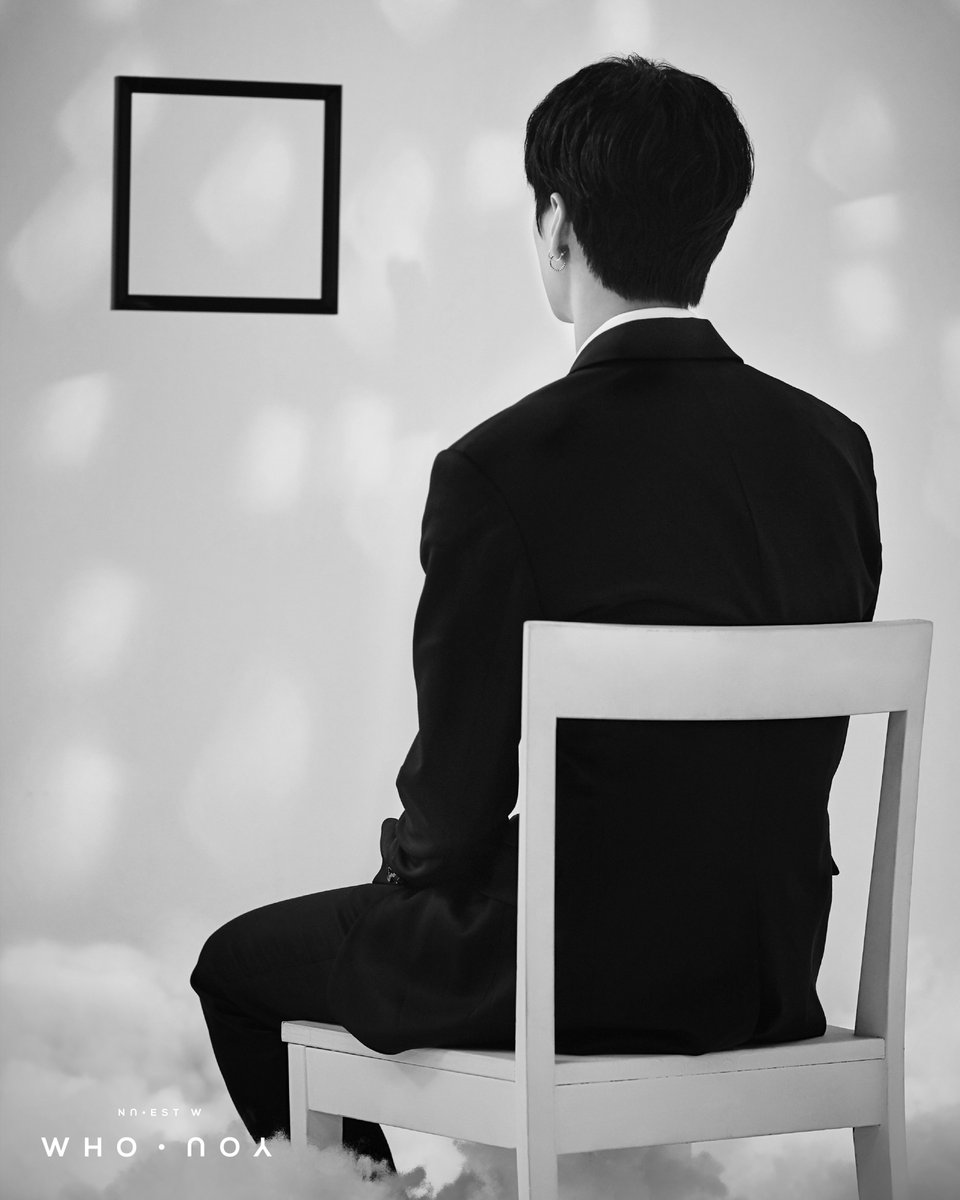 The group have also revealed the track list for the album ‘Who You‘.  It will feature a total of six tracks, including the title track ‘Dejavu‘, which was composed by Baekho and Bumzu, with Baekho, JR and Bumzu writing the lyrics.  Other tracks include; ‘Signal’, ‘Polaris‘, ‘ylenoL‘, ‘Gravity&Moon‘ and ‘Shadow‘.

They’re certainly a talented bunch of musicians with Baekho and JR having a hand in all of the tracks on the album. 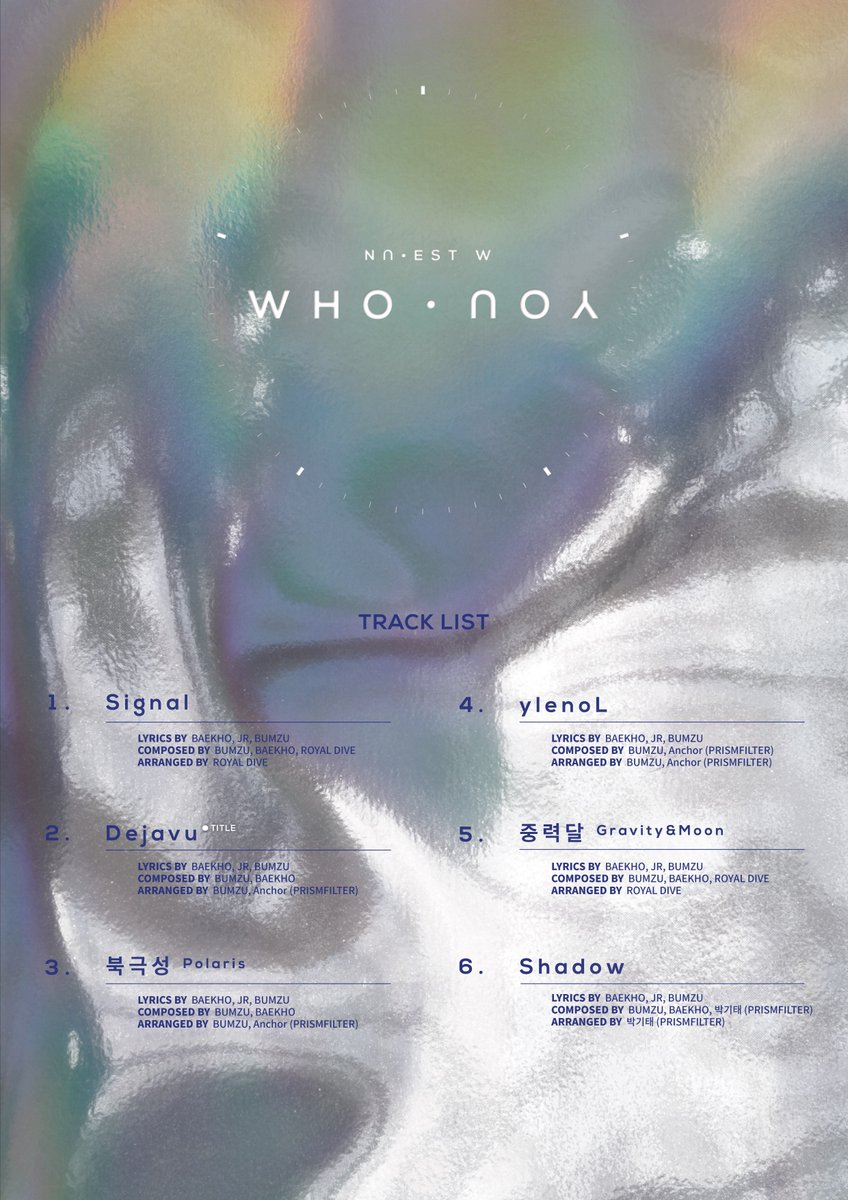 NU’EST W‘s album ‘Who You‘ and the title track ‘Dejavu‘ are scheduled for release on June 25.

What do you think of the teaser images that have been released?  Are you looking forward to hearing new music from NU’EST W?  Let us know your thoughts in the comments below.