ONF are making a ‘Complete’ comeback in Japan

ONF are making a ‘Complete’ comeback in Japan

ONF are making a comeback in Japan with their second single album ‘Complete‘ – Japanese version.

They have released a set of group and individual teaser images in the lead up to the release.  The concept they have adopted for this comeback has a relaxed, sporty feel to it with soothing tones of blue and purple.

In fact, they look like a sports team heading out to a match! 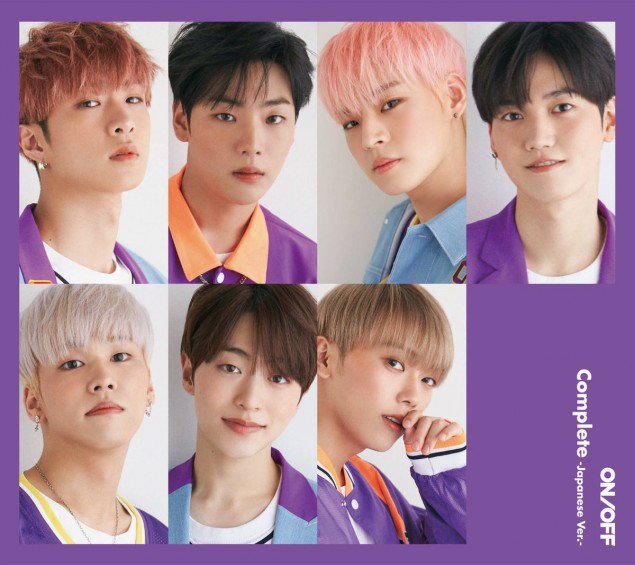 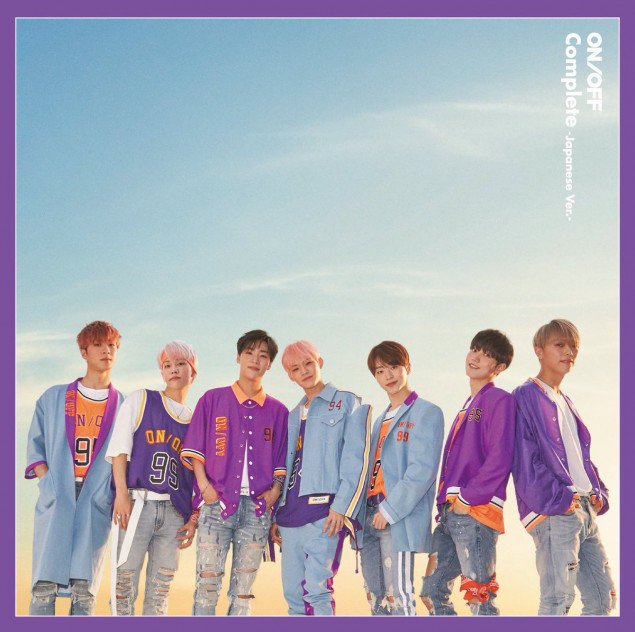 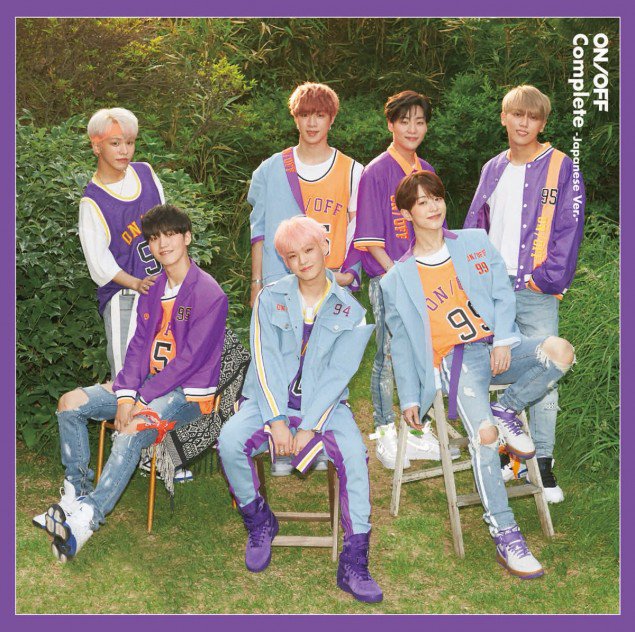 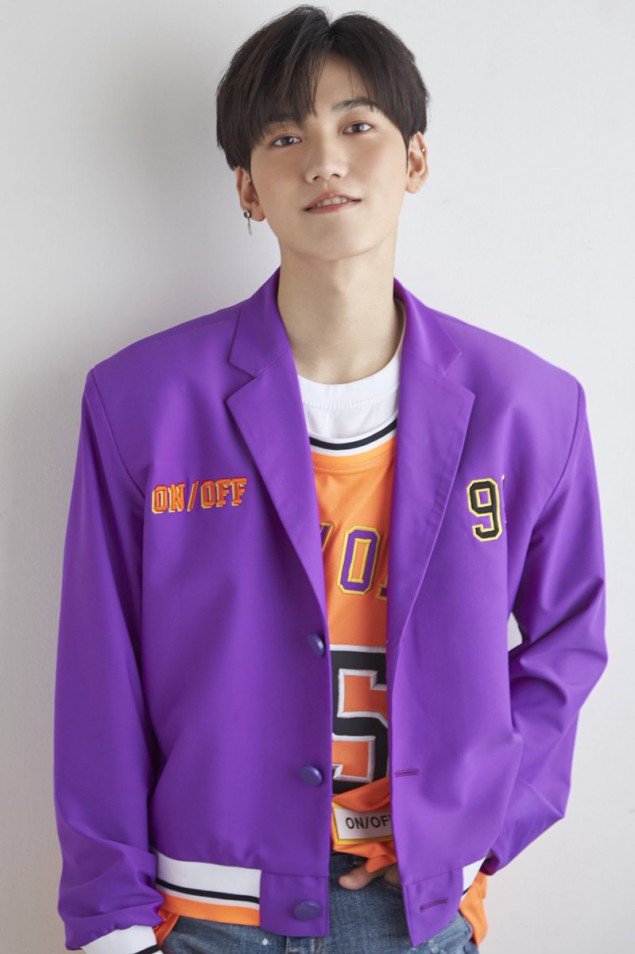 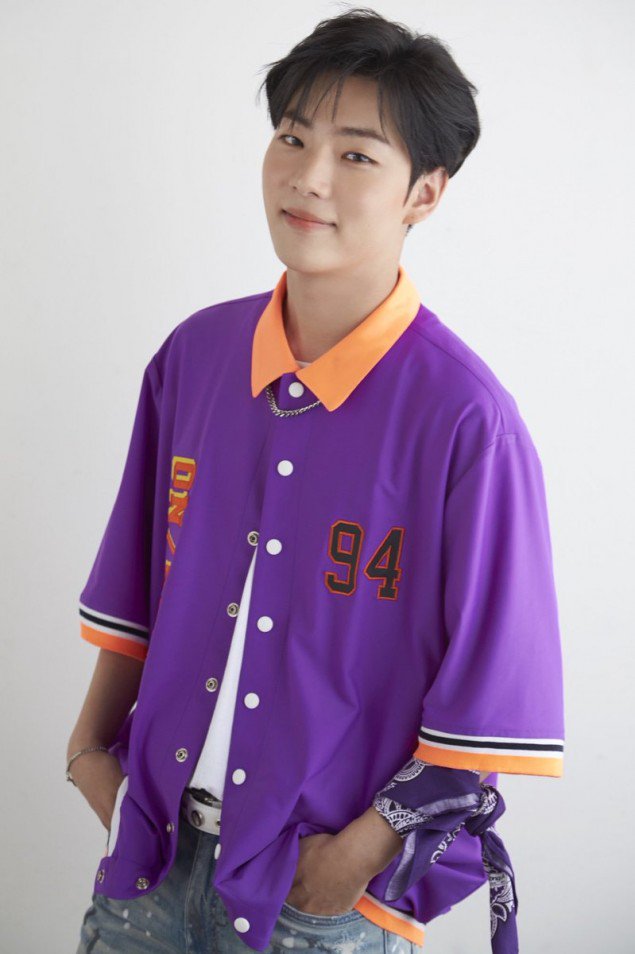 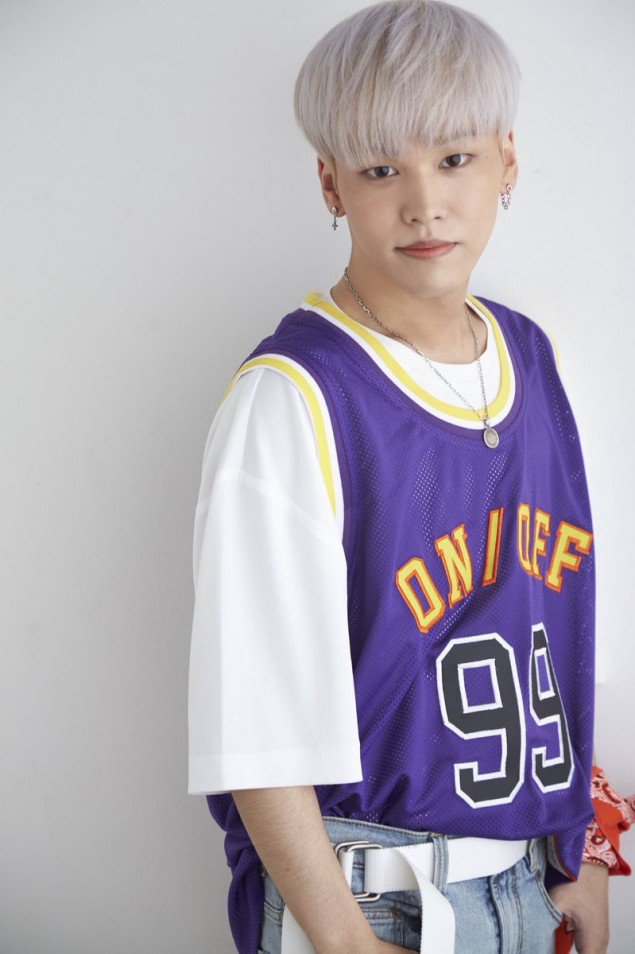 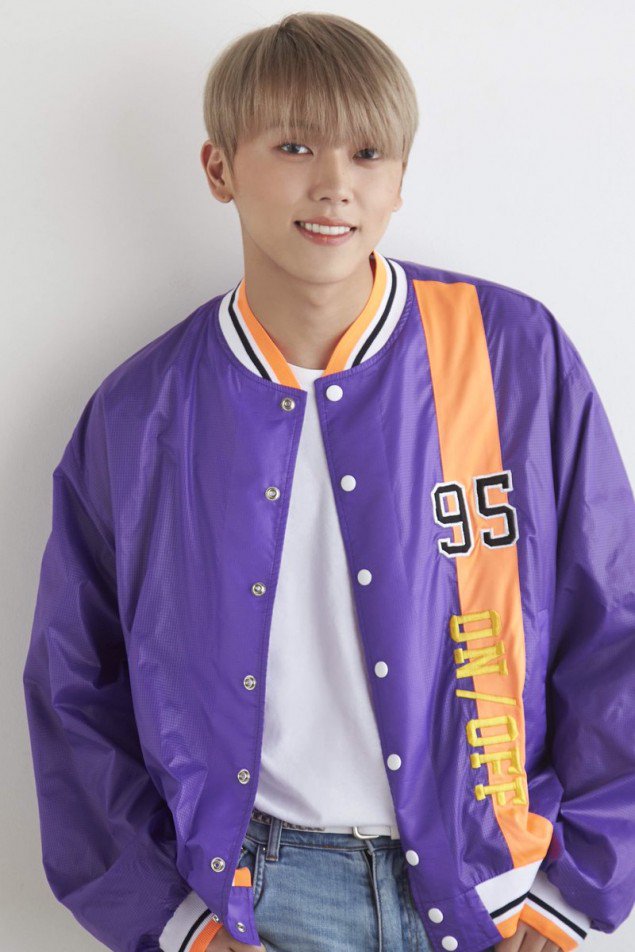 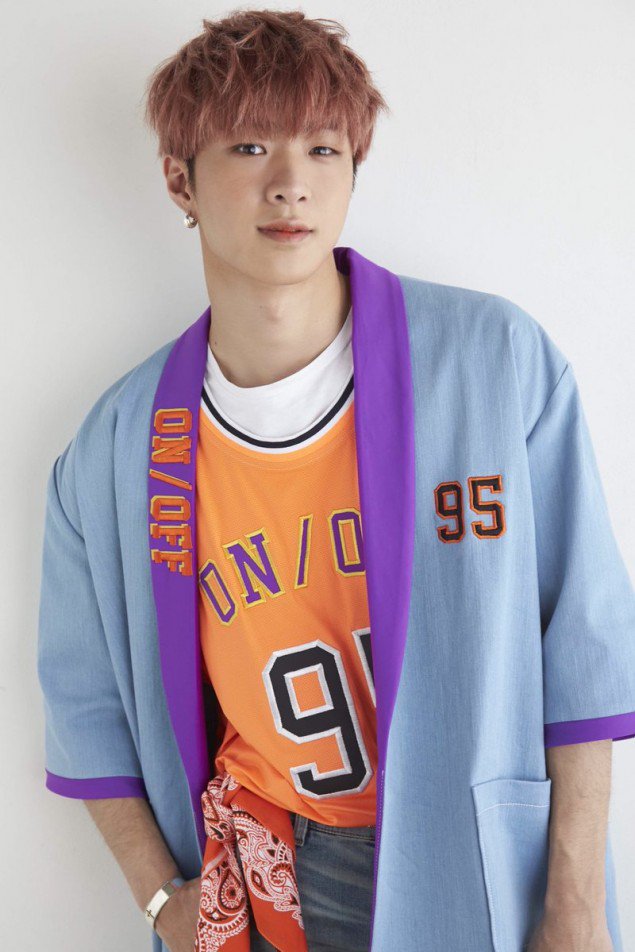 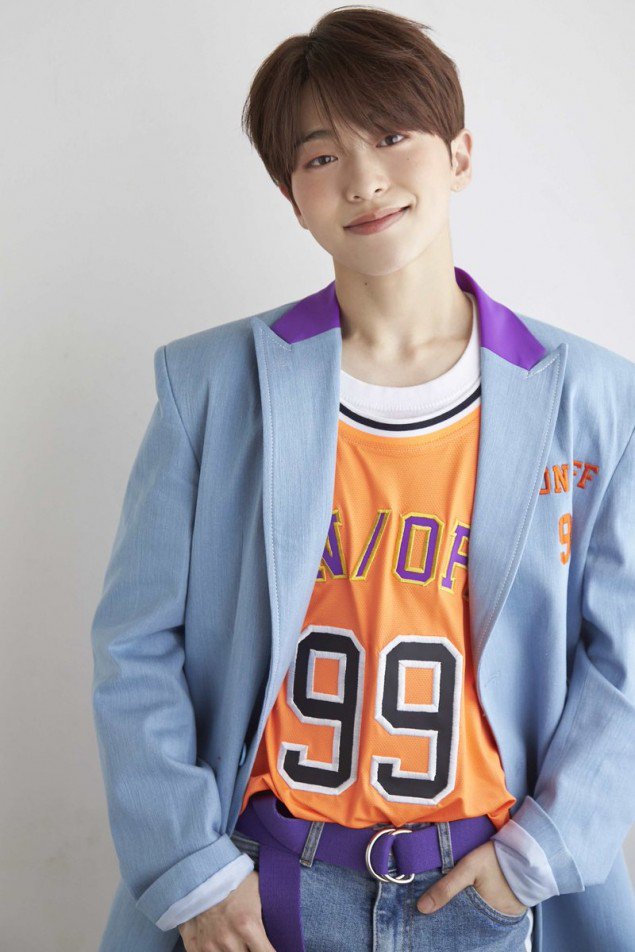 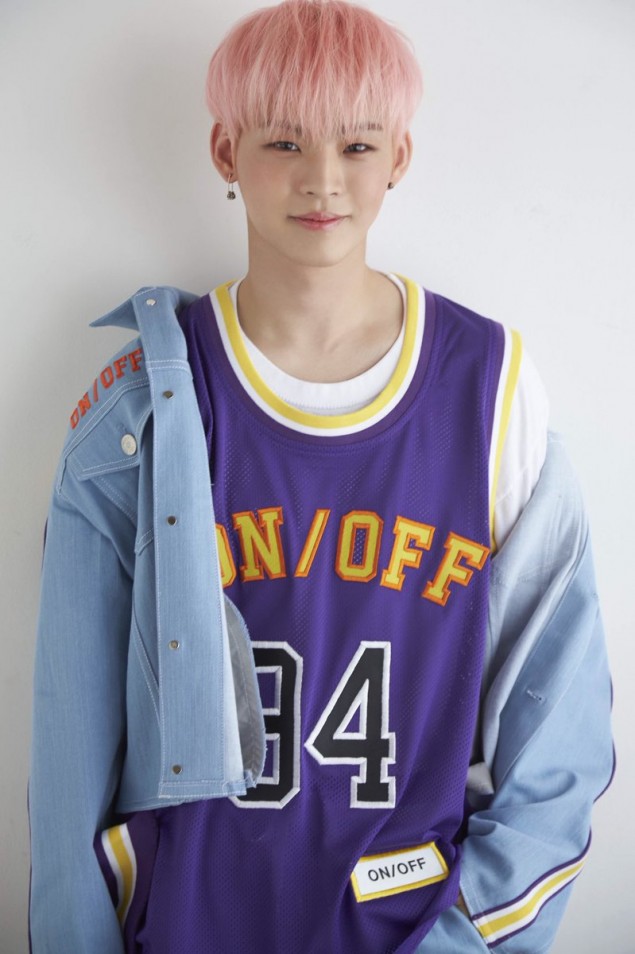 What do you think of the teaser images for ‘Complete‘ the Japanese version?  Do you have a favourite member and shot?  Let us know your thoughts in the comments below.

Scroll for more
Tap
BTS are raw, powerful, and entirely self-aware beneath a riotous kaleidoscope of colour in ‘IDOL’
What 24 hours with BTS looks like: ‘IDOL’, Nicki Minaj, GRAMMYs and more!
Scroll
Loading Comments...