Actor Park Hae Jin recently posed and shared his thoughts on marriage with lifestyle magazine, The Star, for their September 2016 edition! 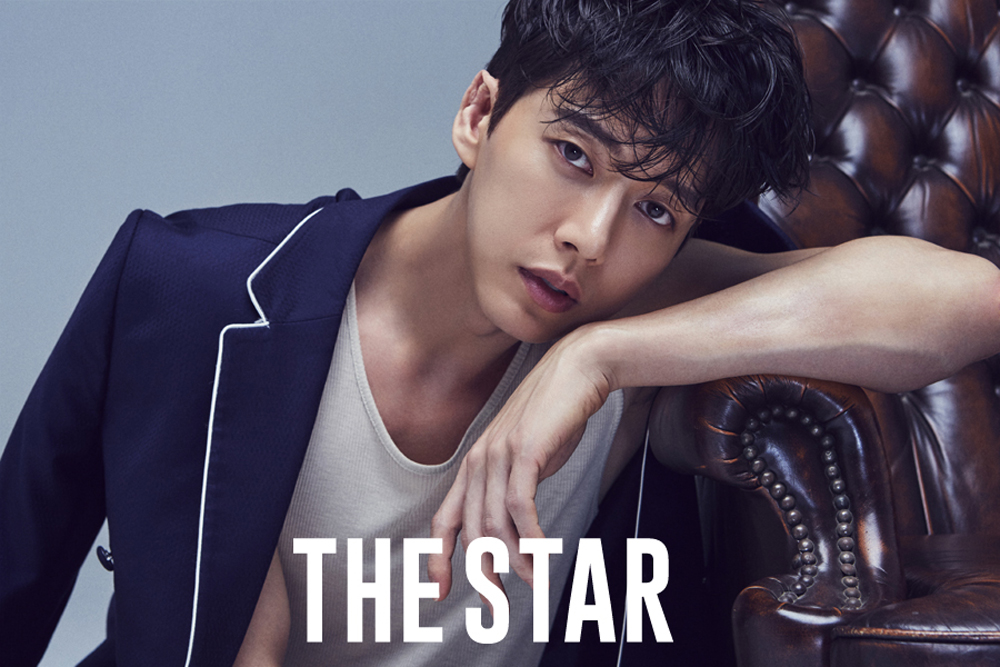 After the photo shoot, the actor sat down with the magazine for an interview in which he revealed his thoughts on relationships and marriage.

He shares,”I like the homey melancholy of autumn. My ideal type is a positive and cheerful person, but presently I’m loaded with a restless schedule, so dating is hard; but I’m confident that I can be a good husband.”

In regards to his reprising role in the film adaptation of his tvN drama “Cheese in the Trap,” Park Hae Jin says, “I want to show a more affectionate and relatable side of myself this time around. I’m often troubled about whether or not I’m a credible actor to viewers. So for now, I still want to do the roles that I’m good at.” 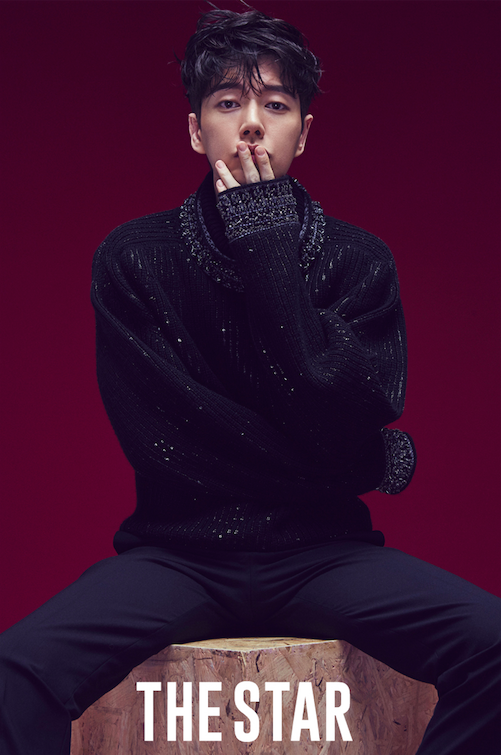 The actor also revealed that he was planning to attend an action school to prepare for his role in the upcoming JTBC drama titled “Man to Man.”

The film version of “Cheese in the Trap” is slated to begin filming in early 2017 and auditions for the lead female role will begin on August 1st, 2016.