According to the Italian brand, Bruno Magli, their newest spring-summer shopper bag “Rosa” was sold out in a month of its launch after it was featured on SBS‘s “Doctors.”

In the drama, Actress Park Shin Hye matched the bag with casual and trendy looks which formed different styles using the adjustable drawstrings. 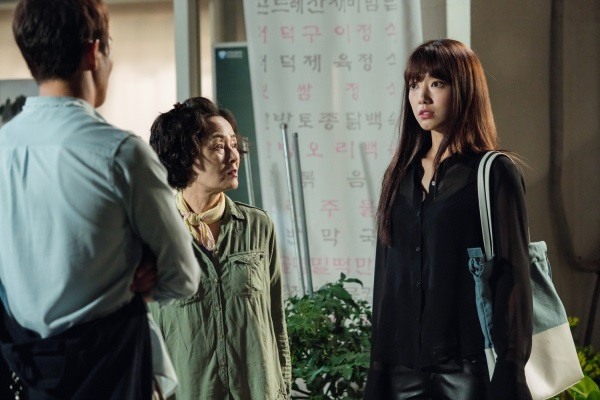 In a period of a month, all 1,000 bags were sold out since it’s launch in early June. Bruno Magli said that they had to demand an emergency re-order and will stock up the bags again.

Scroll for more
Tap
Zhoumi asks ‘What’s your Number’ in his new MV!
EXO To Release A Photo Book For Their EXO Planet #2: The EXO’luXion Concert
Scroll
Loading Comments...