Park Yoochun Lacks as an Actor?!

Park Yoochun Lacks as an Actor?!

Although his acting in MBC’s “I Miss You” received much praise, JYJ’s Park Yoo Chun shared that he still has a lot to work on.

Taking over the main cover of fashion magazine, Singles, Park Yoo Chun showed his charismatic side towards the camera.

During the interview, Park Yoo Chun talked about his career as an actor. He shared, “My goal is to act in a natural way. To be honest, I’m still a person who’ll come out good with makeup. Because I suddenly became an actor while being a singer, I still have a lot of things I lack in.”

He also shared that he wants to be part of an action project with a strong character. He even added, “I think as I improve, I’ll start not caring about how I’ll appear and just act as it is.”

The full interview and the pictorial will be released on March 18th. 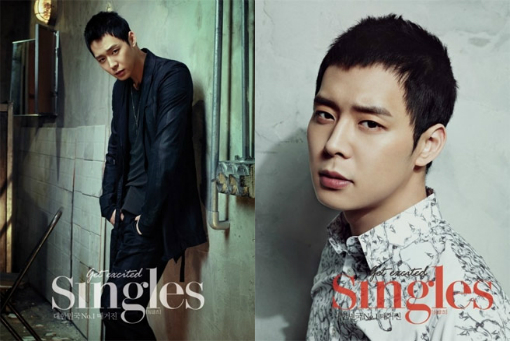