It seems that the world’s newest craze, “Pineapple-Apple Pen,” has not gone unnoticed by the members of Monsta X!

Kihyun and Minhyuk took to Monsta X’s V Live and promised that they would do something special for receiving 5 million hearts on their channel and so it resulted in them doing their version of “Pineapple-Apple Pen.” Minhyuk decided to dress as one of Rilakkuma’s friends, Korilakkuma, and Kihyun dressed as Gudetama. Below are some screen shots of their version of “Pineapple-Apple Pen”. 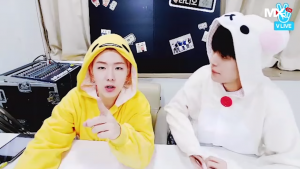 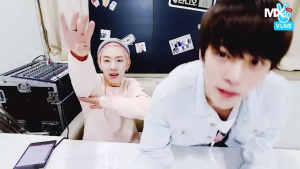 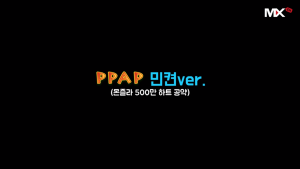 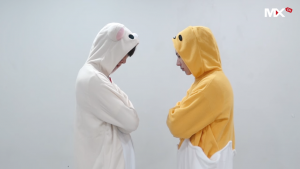 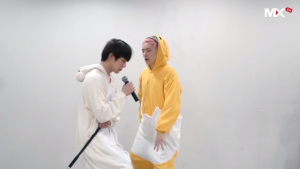 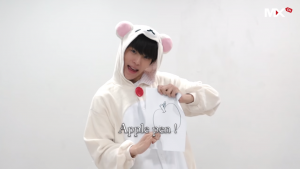 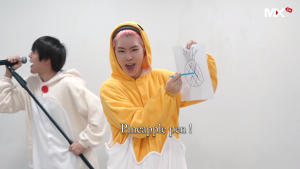 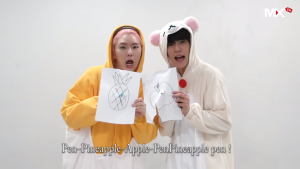 Don’t have V Live App for your device? No worries, Monsta X uploaded it to Startship Entainment’s Offical YouTube Page! But you don’t have to look any farther than here: 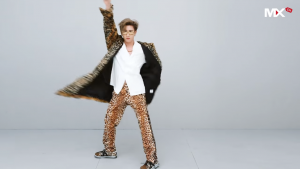 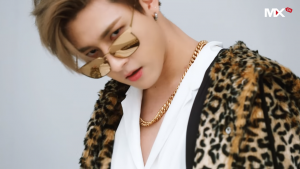 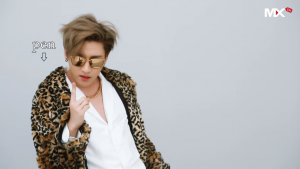 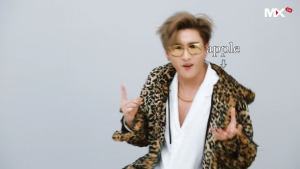 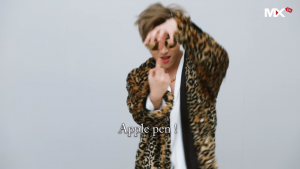 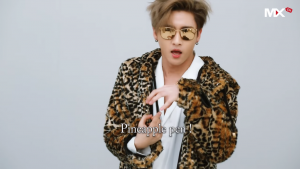 And here is his video as well:

What do you think of this newest internet craze? Comment below and let us know!