With MNET‘s ‘Produce 101‘ season 2 beginning their filming sessions, producers have finalized the details of the contracts in regards to the program. These contracts included information on program spoiler prevention and follow-up activities. 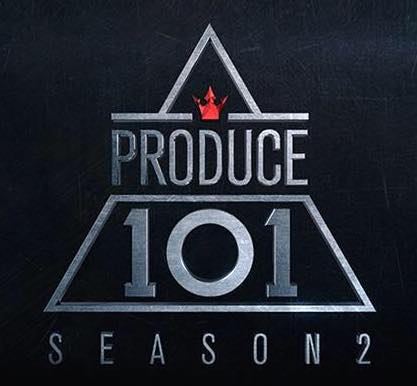 According to reports, the final boy group will be tied to the contract until December 31st, 2018. This indicates that it will guarantee a year and six months of promotions. This is a longer promotional period than I.O.I, who was the girl group from ‘Produce 101’ season 1. It is believed that by making the promotional period longer, it will allow the boy group to hold overseas concerts as well as domestic concerts.

Are you excited for ‘Produce 101’ season 2? What are your thoughts on the longer promotional period? Let us know in the comments below!

Officially Kmusic will continue to keep you updated on ‘Produce 101’ season 2, so stay tuned!