D.A.L brings out her youthful charm celebrating her debut on a beautiful summer day. The song is urban style R&B dance-pop track that moves you to its beat inevitably. She’s lovely and cheerful as she’s about to party with you like a Friday night. She wants you and she wants you to hold her tight while fireworks light up the sky.

In this track Bignose (History’s Jae-ho) is joining her, contributing his wonderful rapping skills making the song, even more, sweeter. Both make a fantastic collaboration adding colors to the song with dancing and playing around. 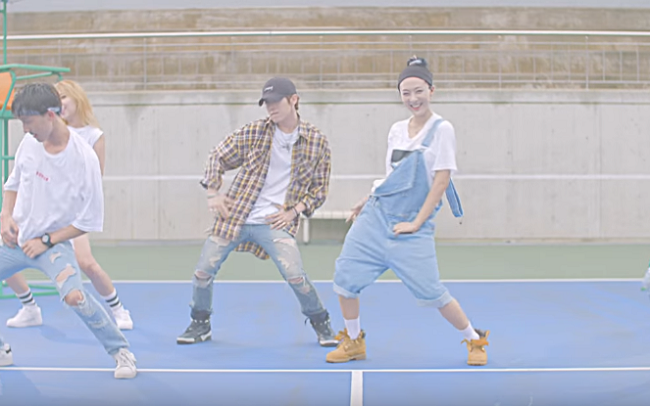 This song is composed by HALMISAESACHON, produced by the Peony Kingdom and directed by Hwang Soon-won.

How do you like this release? Let us know in the comments below.

Stay tuned to Officially Kmusic to hear all the latest K-pop releases.