It appears that survival show, Produce 48, is now underway! 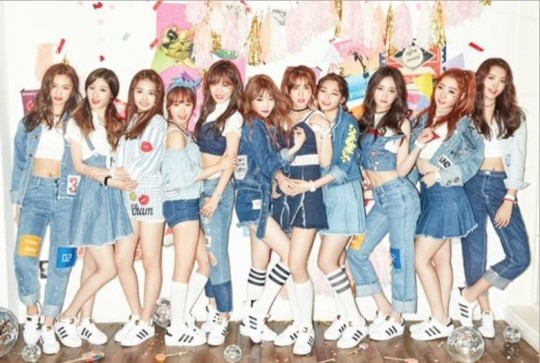 It was revealed that Produce 48 have completed its lineup, as well as the final details. This includes the confirmation of the recording date with the Japanese production team. They will begin recording in early April with its goal to broadcast in May.

On top of that, there is news that I.O.I will be appearing on the show as special guests. They will be scheduled to appear on the 22nd. Prior to this, I.O.I had performed with AKB48 on MAMA 2017. So, it will be exciting to see what will happen on this show.

Meanwhile, Produce 48 is a combined show between Korean and Japan. So, are you excited? Let us know in the comments below!