‘Produce 48‘ previously revealed that FTISLAND‘s Lee Hong Ki will be a vocal trainer for the show. Now, they have revealed more vocal trainers! Who could it be? Well, check out the list below! 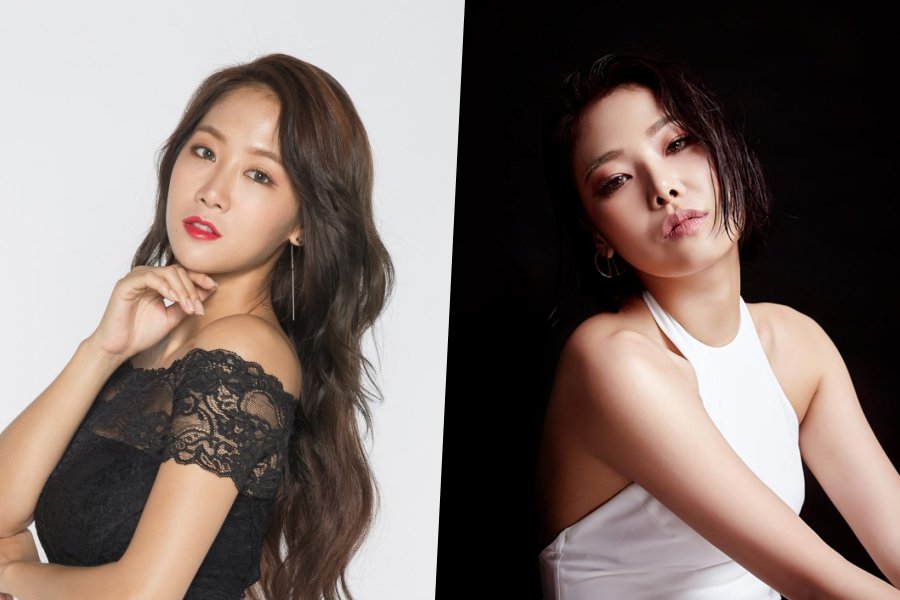 Soyou will also be joining Hong Ki as a vocal trainer. Cheetah will be returning back to Producer as a rap trainer. On top of that, Bae Yoon Jeong will be also returning back as a dance trainer. On top of that, it was also revealed that 1MILLION Dance Studio‘s May J Lee and Choi Young Joon may also be joining in as dance trainers! It definitely is an exciting lineup of trainers for ‘Producer 48’!

On top of that, they have also dropped the first teaser for the problem. So, check it out below!

Meanwhile, the first recording will consist of 96 trainees on April 11th. Are you excited? Let us know in the comments below!

Scroll for more
Tap
MAMAMOO’s Moonbyul to make a solo debut in May!
F.CUZ’s Jinon will enlist in military soon!
Scroll
Loading Comments...