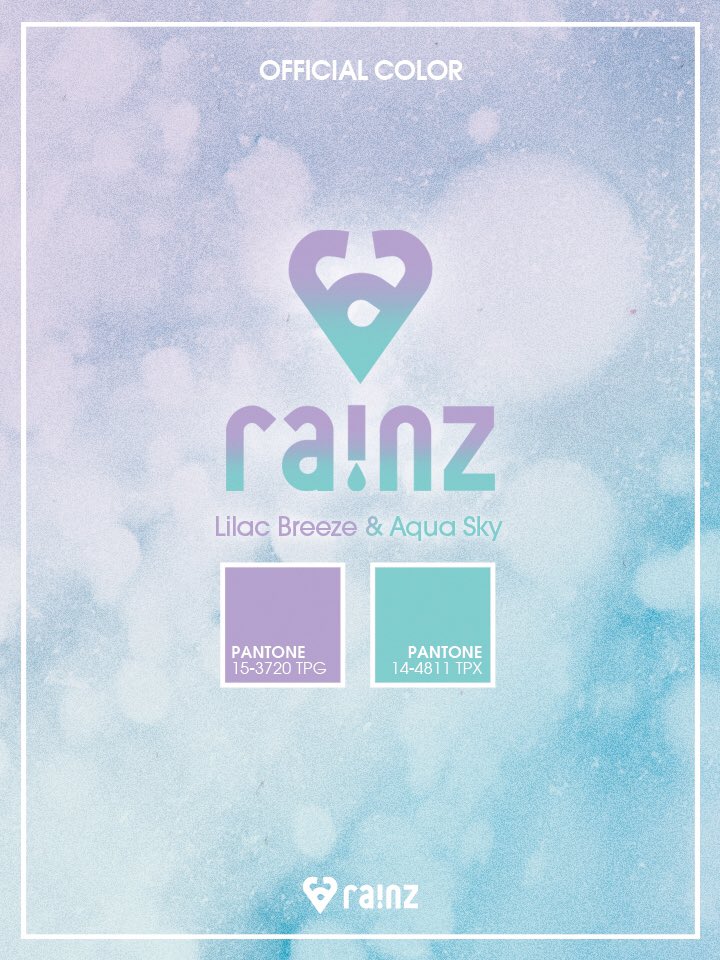 Like their name, it is able to reflect the beautiful colours of the rain. The official fandom colours will be Lilac Breeze and Aqua Sky. Even the name of the colours match nicely with their name. They have done an amazing job in picking the right colours to suit them! Also, the lovely lilac and aqua colour works really well with one another and fans are surely happy with the colour choices!