Are You Ready For ‘Matrix’? B.A.P Is Ready To Return!

Are You Ready For ‘Matrix’? B.A.P Is Ready To Return!

It’s the best season for Babies. B.A.P is returning in an all new way with a lot for its fans. The group is to make their long waited comeback this November with the album titled, ‘MATRIX‘!

Having a literal meaning, “the base which an individual or a society can grow from”, the boys of B.A.P are preparing for a wonderful new start with their fans. They started releasing mysterious teasers of space ships and puzzles, then introducing themselves as Matoki characters, garnering so much attention.

The next step was a series of audio teasers of each member under different titles. They know very well how to prepare fans for the big day. Also, they launched their own official channel V Application, on October 29th releasing a mysterious teaser, prior to the comeback. They will be releasing their upcoming teaser videos through the app. 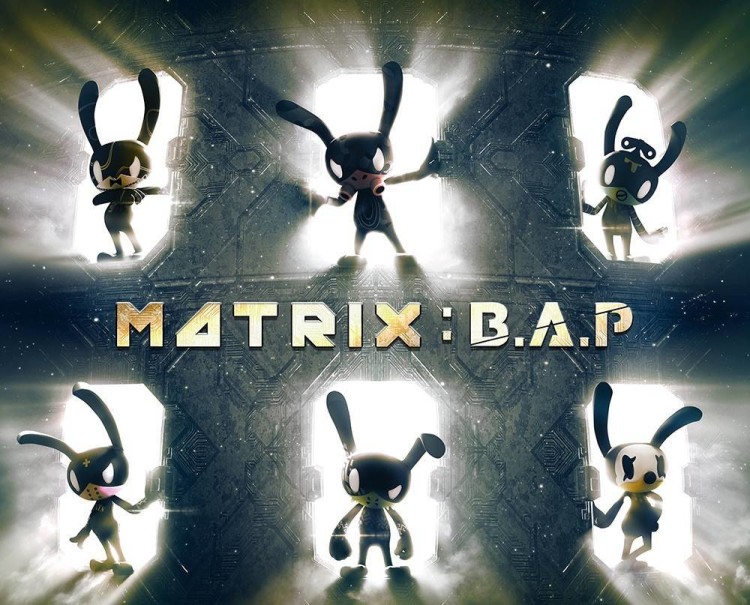 In the meantime check out the individual audio teasers here.

Youngjae : Take You There

Daehyun: Take You There

The album will be released on 15th of November and will contain five tracks which are produced by leader Yongguk.

Stay tuned with Officially KMusic for more information about this comeback!