2NE1‘s Sandara Park has been confirmed to be starring in the film titled “One Step.”

The singer and actress will be portraying the female protagonist, Si Hyun, is a famous songwriter who loses her memories after a car accident. The accident causes her to be able to see sounds in color which is often perplexing, forcing Si Hyun to protect her ears. The film follows her on a journey of finding her past with the help of a composer and a guitarist who would help her complete the songs she hears in her dreams.

“One Step” is reported to be a music drama that is created through the melodies connected to the past that Si Hyun dreams about every night as she finds her lost self through music. Music itself is another main character, as well as Si Hyun’s life. 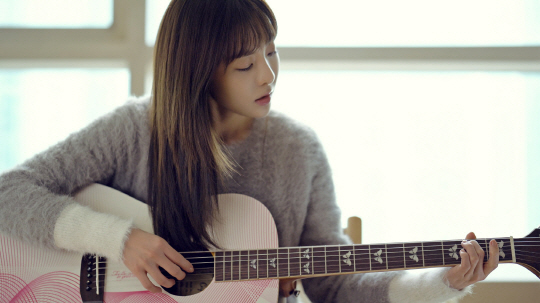 Director Jun Jae Hong of “Poongsan” will be leading the film. MCC Entertainment who have also worked on the original soundtracks for the K-dramas: “Behind The White Tower,” “Six Flying Dragons,” “The Great Queen Seon Deok,” and more will be producing this movie. Acclaimed music director, Kim Soo Jin, has also been working on the music for this film for three years with a team now.

Han Jae Suk and Sandara Park will be starring alongside Hong Ah Reum, Jo Dal Hwan, and Jo Dong In. 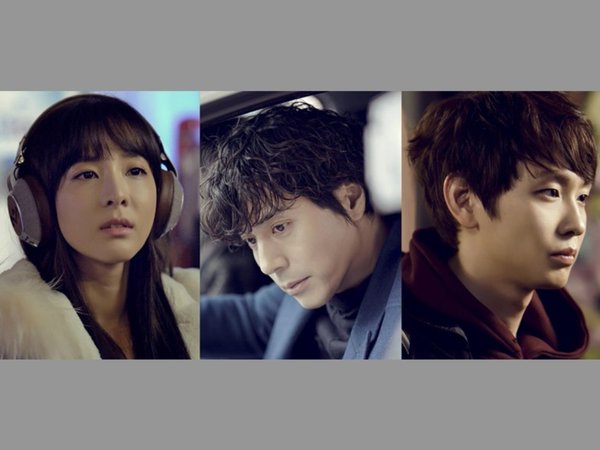 “One Step” is the Korean film remake of the American movie titled “Begin Again.”

The film is scheduled to be released in theaters later this year and promises to be peculiar from typical music films through heart warming scenes and soothing music.