The 2013 SBS Gayo Daejun Awards has revealed the 1st part of their star-studded lineup!

Heechul, Dara, and Sung Si Kyung will be hosting the awards this year and it will definitely be one you won’t want to miss! The 2013 SBS Gayo Daejun Awards will be broadcast on December 29th at 8:45 PM KST!

Stay tuned for the 2nd lineup announcement and get excited for the show! 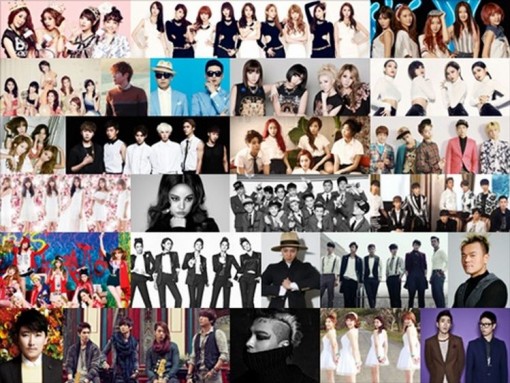