On June 25th, SBS‘s newest drama: Doctors, unveiled behind the scenes photos of the leading characters during the film of their famous bicycle riding scene. Even behind the scenes, the chemistry between Actor Kim Rae Won and Actress Park Shin Hye is obvious. 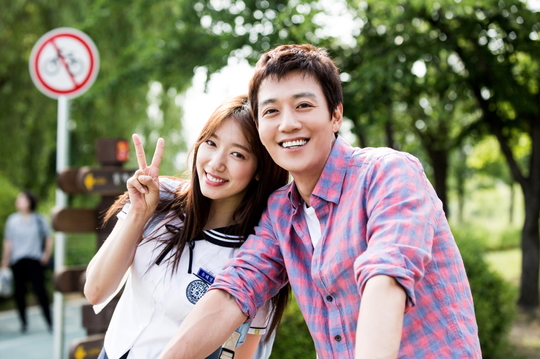 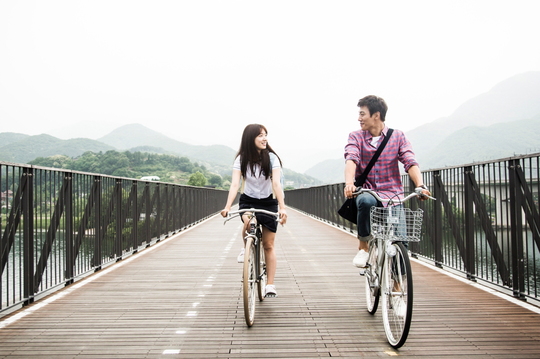 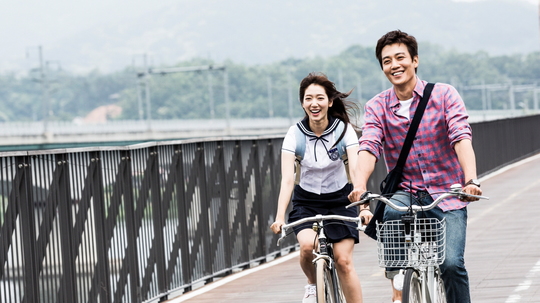 The first episode of “Doctors” was aired on June 20th, 2016 and had a bursting response from the viewers. The first two episodes had gotten impressive ratings.

The drama focuses on Yoo Hye-jeong (played by Park Shin Hye) who is a bold and tough young woman that needs time to heal her troubled past; and Hong Ji-hong (played by Kim Rae Won) who is a passionate and warm doctor/mentor whose life is transformed when he meets Yoo Hye-jeong.

Let us know in the comments below if you have started watching “Doctors” yet and whether you like it or not! Stay tuned with Officially KMusic as we bring you the latest news from Korean Entertainment!

Scroll for more
Tap
ONE & #GUN Battle It Out In The First Round Of Performance Competitions On SMTM5!
GOT7’s Jackson Makes Video Calls To Female Idols On “Real Men”!
Scroll