Seo In Young announces her departure from Star Empire Entertainment

Seo In Young announces her departure from Star Empire Entertainment

Seo In Young has departed from Star Empire Entertainment. 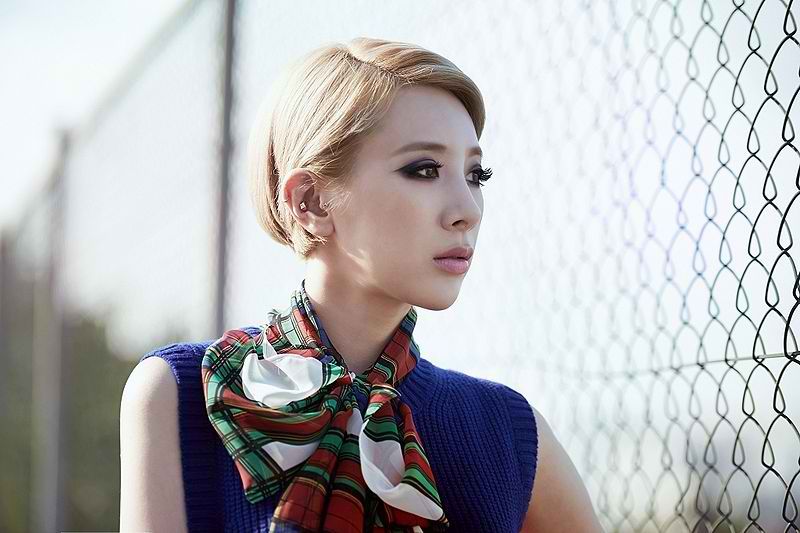 It was revealed that Seo In Young‘s contract with Star Empire Entertainment has expired recently. She has decided not to renew her contract, however, since she has been with the agency staff since her debut with Jewelry, they will continue to collaborate with one another without a formal contract. So, this means that even though she will not be under the agency, she will continue to work with them in various situations.

Star Empire Entertainment released a statement saying “Seo In Young’s contract has ended. We didn’t renew this contract. However, we intend to continue to support her promotions in the future.”

Seo In Young had left the agency previously in 2012 to create her own agency. She made her return four years later.

Officially Kmusic wishes her all the best in her future endeavors.

Be sure to stay tuned to Officially Kmusic for more Korean updates.

Scroll for more
Tap
DAY6 Jae uploads hilarious ‘You Ask You Answer’ video to his YouTube channel
Seventeen’s The8 unable to participate in promotion due to health reasons
Scroll
Loading Comments...