On the 8th episode of WINNER TV, BIGBANG‘s Seungri took the role of his boss, Yang Hyun Suk in a parody of the drama, “The Heirs“. 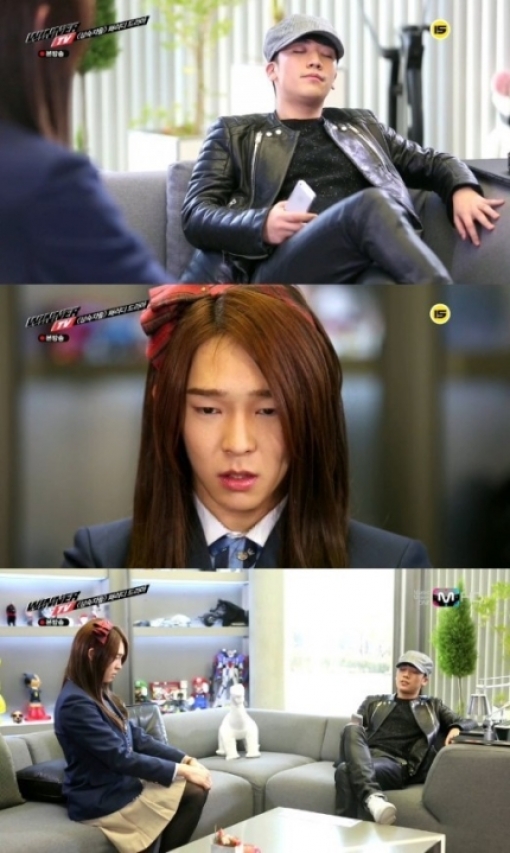 We don’t want to spoil it for you! Take a peek of the video down below and let us know what you think!