Seventeen has announced some exciting news for the fans. Yes, that’s right! They will be launching a new special unit that consists of member Hoshi, Seungkwan and DK. They are also known as BooSeokSoon, which is from their real names. 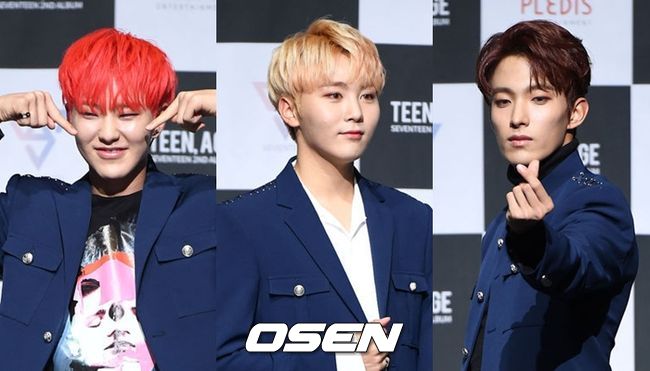 This will be the first unit to be formed aside from the original performance, hip-hop and vocal unit. It will be interesting to see what this special unit will produce! Meanwhile, it is still uncertain whether or not they will be appearing on broadcasts for their upcoming single.

Their track will be released this month. However, no exact date has been revealed. Are you excited? Let us know in the comments below!