Seventeen bringing ‘Ode to You‘ to Europe in early 2020 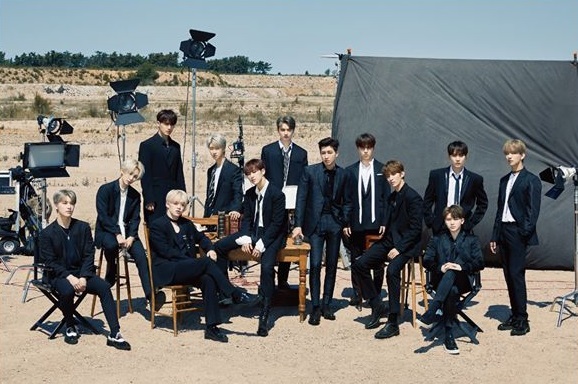 Seventeen bringing ‘Ode to You‘ to Europe in early 2020

After many hints and wishes from the fans, Seventeen are finally announcing their European tour! They will be performing in four cities in total, making March the month to look forward to.

To not miss any information about this tour stay close to us as well as the promoter LiveNation.