Seventeen will be making their official Japanese debut soon!

Seventeen will be making their official Japanese debut soon!

That is right! Seventeen has been doing amazingly well in Korea, showcasing their amazing talents. Now, it appears that it is time for Seventeen to dominate in Japan! 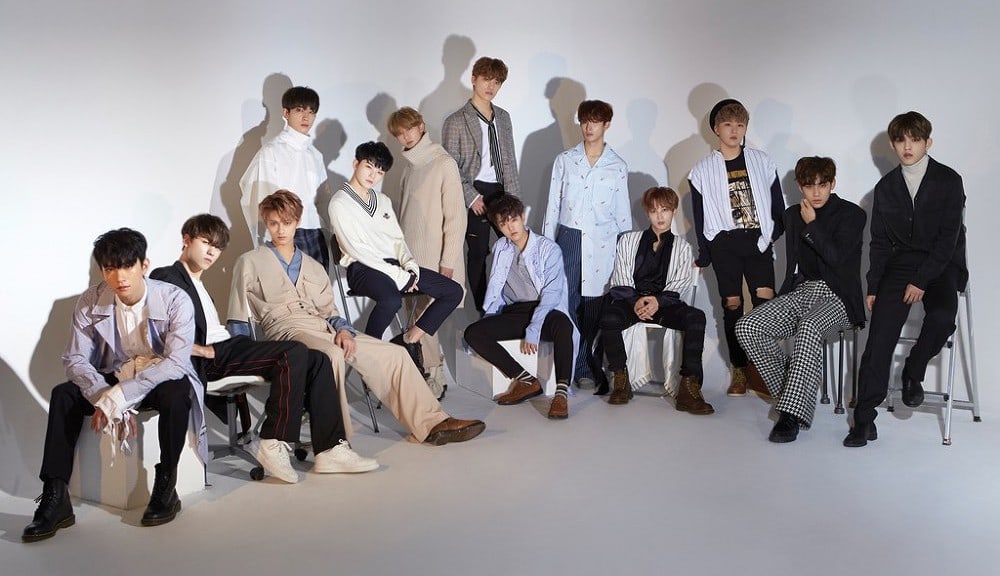 On February 22nd, during their ‘2018 Japan Arena Tour SVT‘ with around 15,000 fans showed up at the venue, the boys have announced very exciting news. They asked “Will you follow our dreams with us? We will be debuting in Japan.”

Leader S.Coups added that “We really want to debut in Japan and this dream is only made possible because of our fans. So, please always stay by our side.” With this, a representative revealed that “Seventeen’s fanbase is large in Japan. Fans have been waiting for this moment and we look forward to their first Japanese album.”

They will be releasing this album on May 30th. Are you excited? Let us know in the comments below!

Scroll for more
Tap
‘Turn It Up’ for RAINZ new dance practice!
GFRIEND to make their official Japanese debut in May!
Scroll
Loading Comments...