SHINee have been unrelenting in the teaser department with the release of even more images and clips for ‘The Story of Light Ep 3‘, and the title track ‘Our Page‘.

The latest teaser is a clip for ‘Our Page‘ with words written by Key.

It reads, ‘Would all be forgotten if the stars were to disappear? In my arms, I hold you, who was precious. I want to fill this unfinished novel together until the very last page. You’ve done well.’

Another clip that has been released is again for ‘Our Page‘ with Onew writing the words this time.

The text reads, ‘When I stand again on the path we walked together, the five overlapping hands, tears, and memories are so clear. I don’t want to forget. I can’t forget.’

The second teaser clip for the title track ‘Our Page’ was released and it’s beautiful.  It has an ethereal and magical feeling to it with the members all ascending a staircase under a mass of hanging blue-tinted lights.  The snippet of ‘Our Page‘ that you hear only adds to the magical feeling of the clip.

We also saw the release of new teaser images – both individual and a new group shot.  These images have a slightly melancholic and dreamy feel to them. 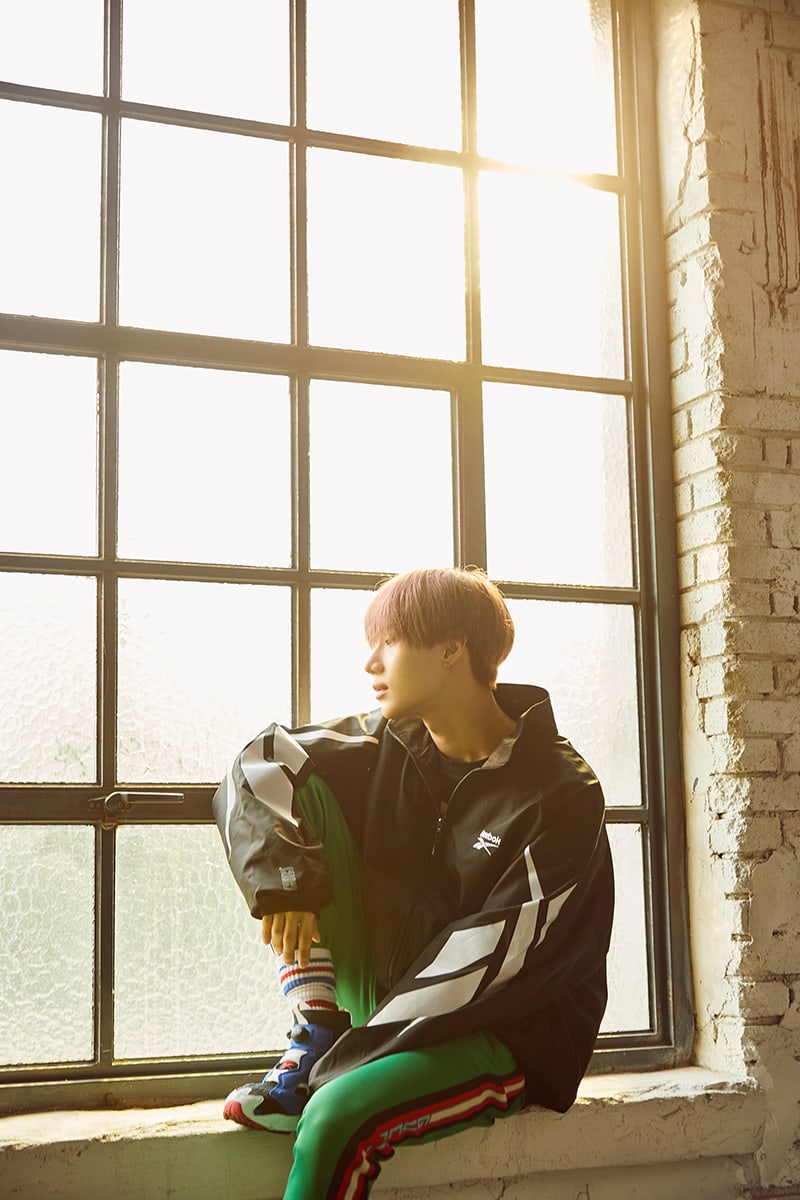 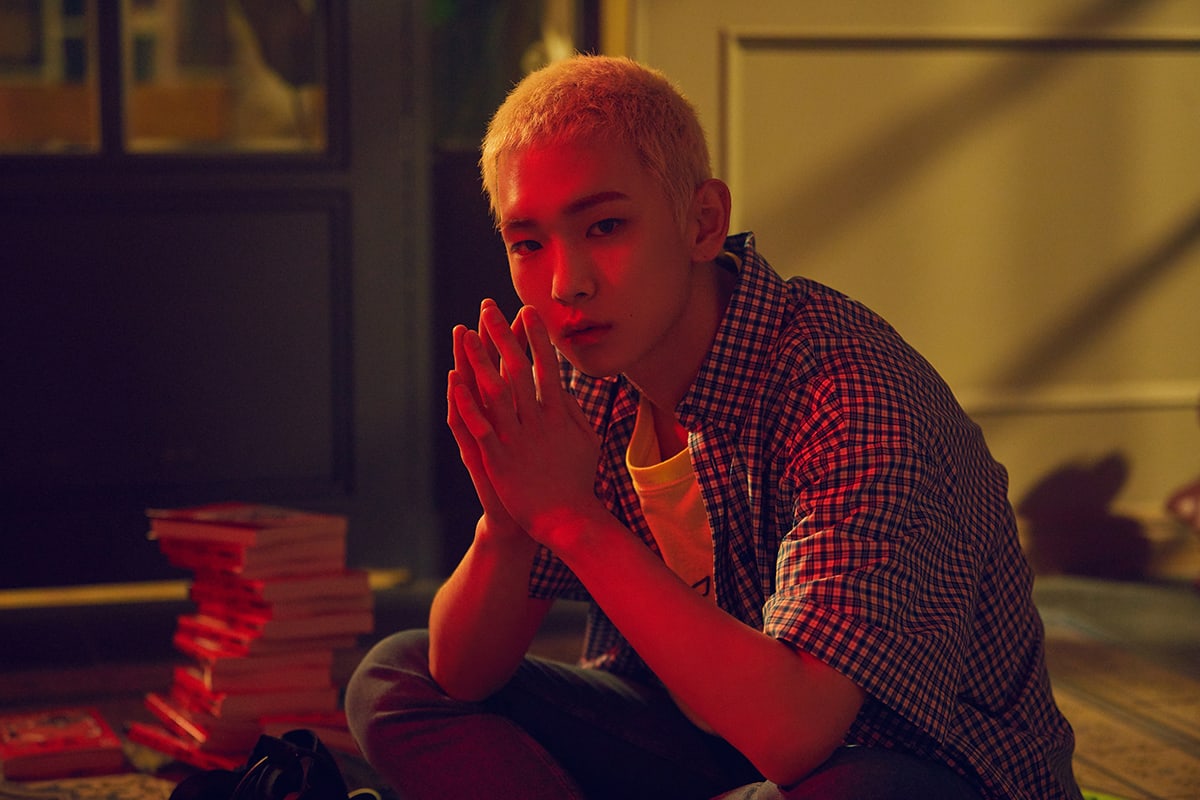 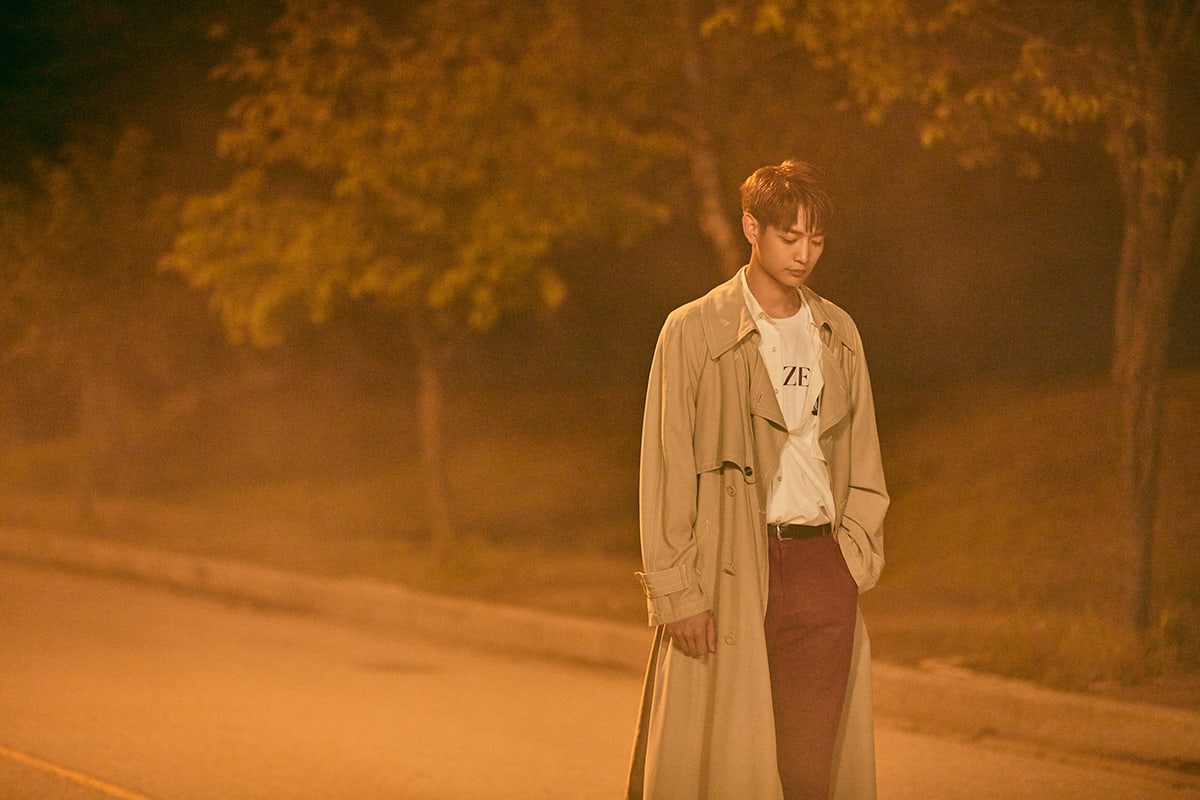 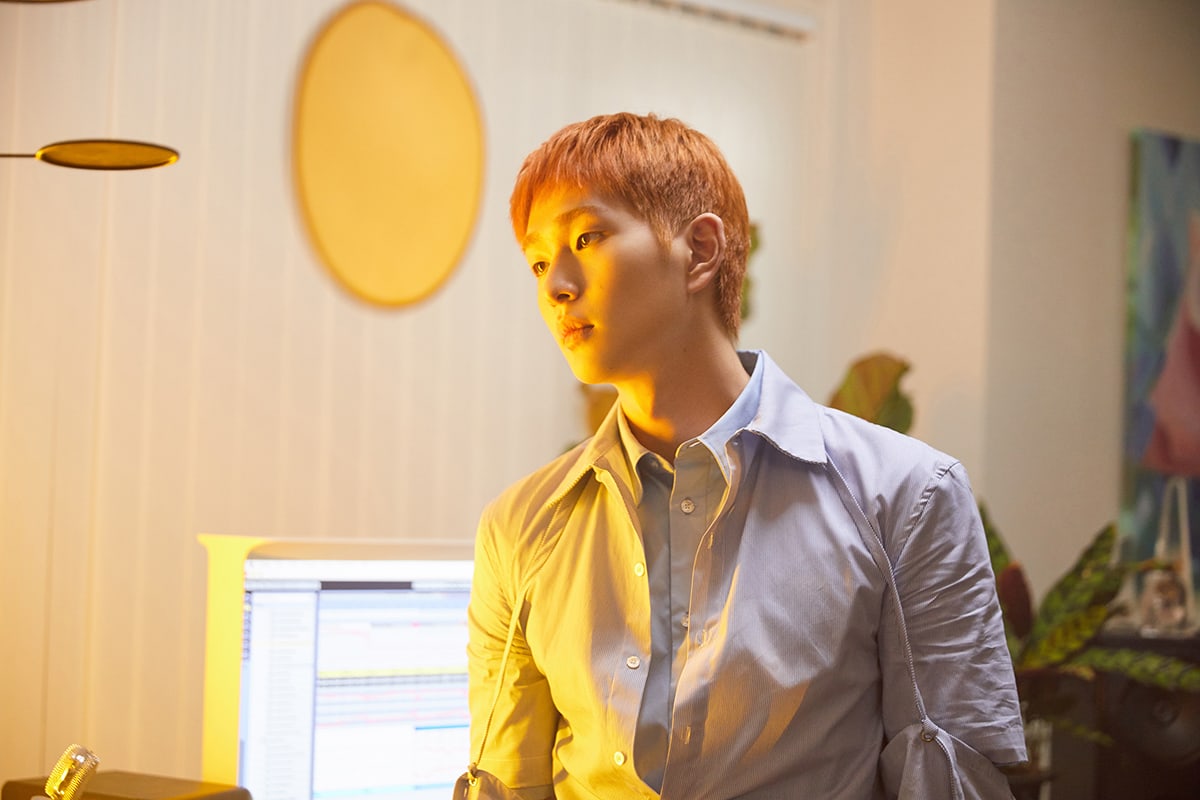 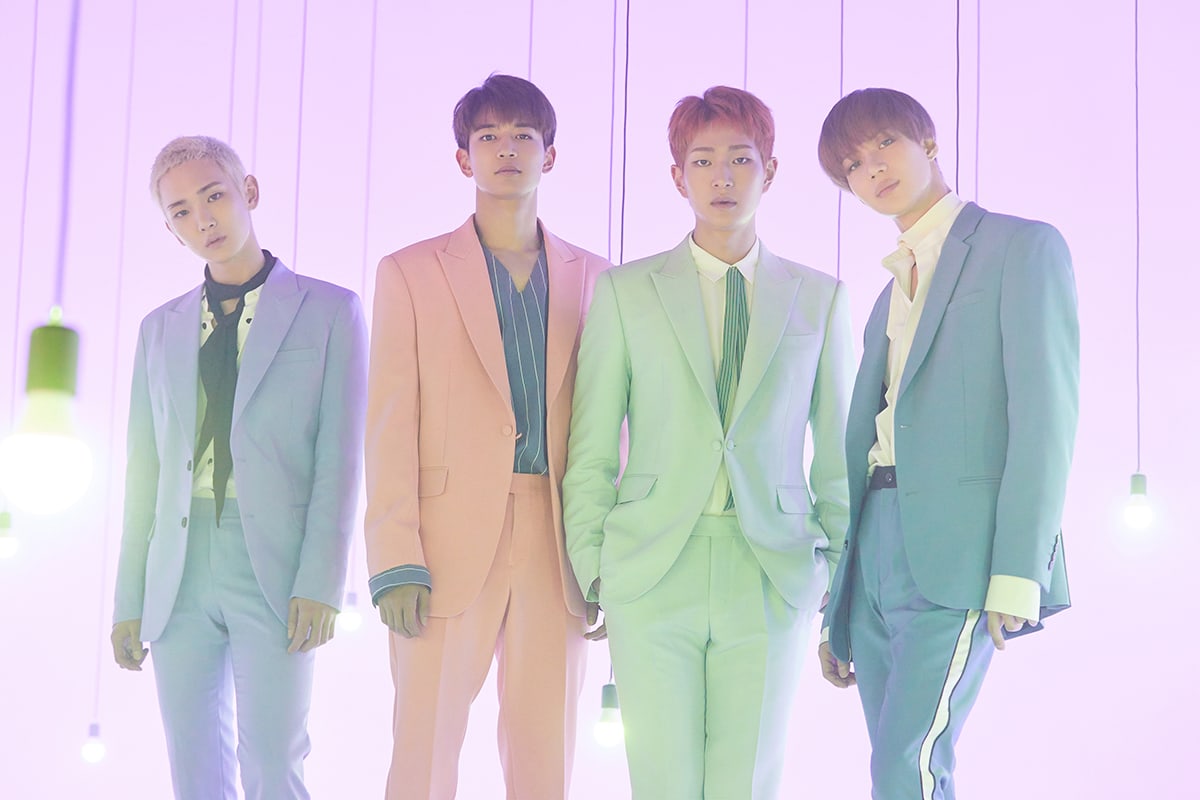 The final EP in the series, ‘The Story of Light EP 3‘ and the title track ‘Our Page‘ will be released on June 25.

What do you think of the new teaser images released?  Let us know your thoughts in the comments below.