SHINee Is Returning To Canada!

SHINee Is Returning To Canada!

Get ready Canadian Shawols, for your favorite fabulous five will be traveling to Canada once again for your enjoyment! The news was just released that SHINee will be making two stops in March, Toronto and Vancouver. Their concert ‘SHINee World V‘ will take place in Toronto on the 19th and Vancouver on the 21st.

SHINee made their 2016 comeback with their retro release ‘1 Of 1.’ They have been busy the last part of 2016, hitting Japan for their Japanese release as well as making stops in the Philippines. They announced two shows in March for Dallas and Los Angeles through Subkulture Entertainment. Now, they have upcoming stops for Canada! The company KpopMe! is bringing Canada their first full SHINee concert, in the nine years SHINee has been performing. So far no ticketing information has been announced.

To keep up with all the newest developments in the ‘SHINee World V’ Canadaian tour, be sure to follow KpopMe! on their social media accounts. 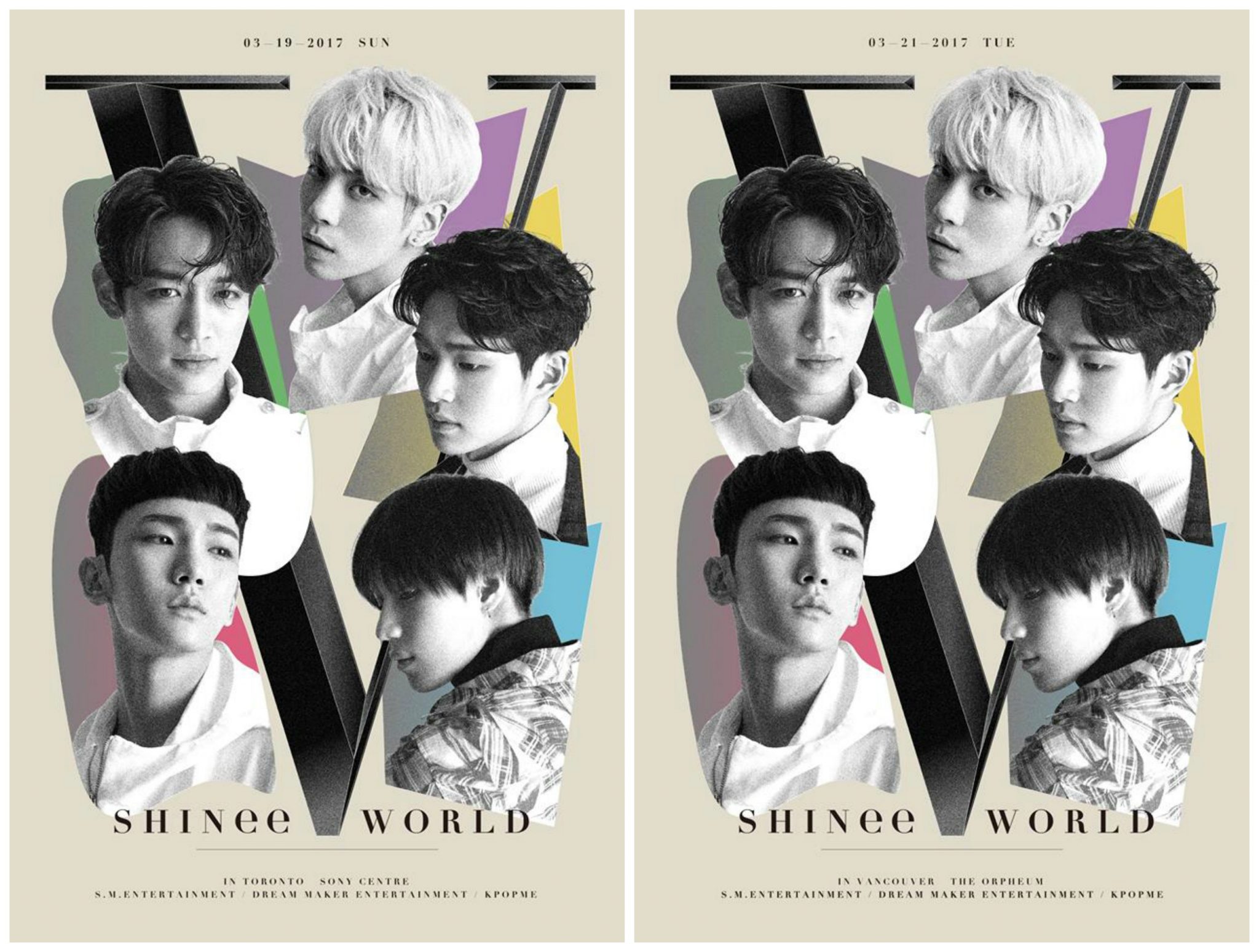 Stay tuned to Officially KMUSIC as we continue to update you on new developments with this all the upcoming tours around the world along with the latest Korean entertainment news.