We all know how big hearted Jonghyun is but he has once more he has proven his great sense of justice by joining the “Don’t hit, Hug!” Campaign. This campaign is fighting against child abuse and here what he posted this on his twitter account:

“All the violence in the world gives birth to more violence and eventually the son who experienced violence in his childhood kills his own mother. The conforming of the spectator and the silent are not are not stories in the novels and movies; they are realities that we live in. Hug the child, warmly!” 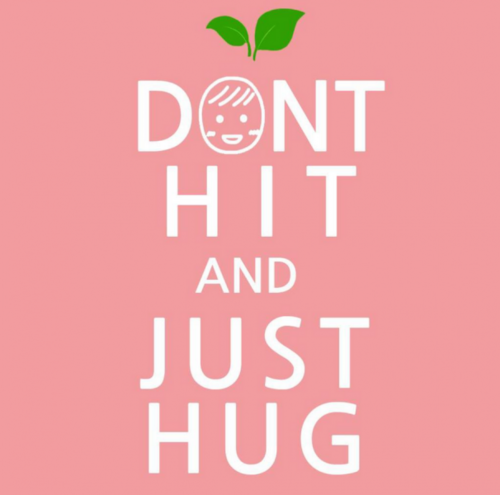 Jonghyun later replied: “I share this with a thankful heart! Thank you for telling me about this campaign with a great purpose!”

The Police Department later thanked all SHINee fans as well: “Thank you all SHINee fans for participating in our campaign. The Busan Police will do our best to continue the child abuse eradication campaign.”

Jonghyun is currently promoting his successful solo debut with his album “Base“.

What do you think about this?

Officially KMusic brings you latest news from KPop, so stay tuned with us!