SHINee’s Taemin Is Preparing For A Japanese Solo Debut!

SHINee’s Taemin Is Preparing For A Japanese Solo Debut!

SHINee’s Taemin is preparing for a solo debut in Japan!

On SHINee‘s official Japanese homepage, it states that Taemin will be releasing his first Japanese solo mini album titled “Sayonara Hitori (working title)” which will be released on July 27th, 2016.

The mini album will include five tracks, including a Japanese version of “Press Your Number” (from Taemin’s first Korean studio album which was released in February of this year). Taemin is scheduled to hold a two day premium showcase on July 18th (which is his birthday) to celebrate his Japanese debut. The showcase is expected  to gather about 8,000 local fans. 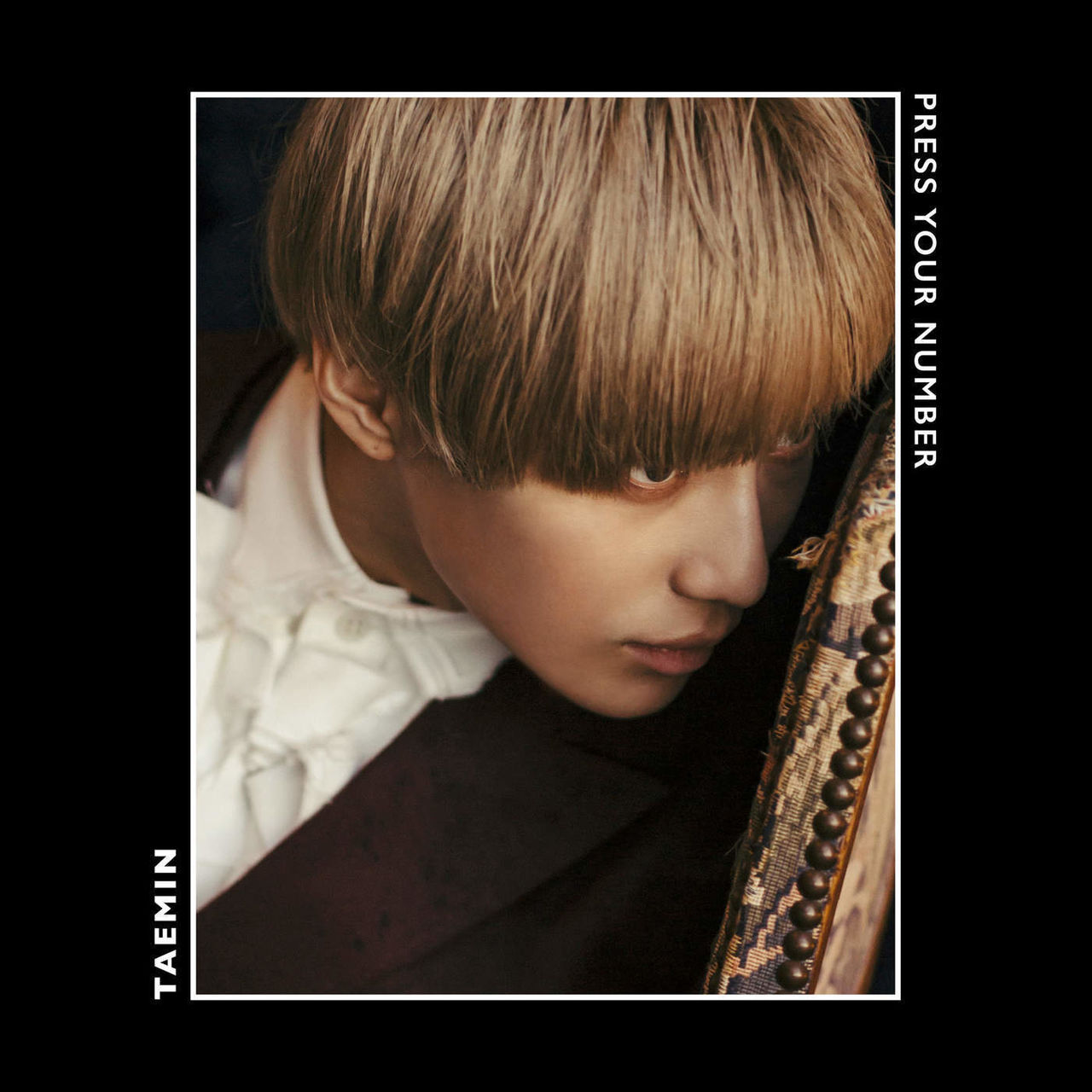 Let us know in the comments below of whether you will be looking forward to Taemin‘s Japanese Solo Debut or not! Stay tuned with Officially KMusic as we bring you the latest news from Korean Entertainment!

Scroll for more
Tap
Miss A’s Fei Confirmed To Make A Solo Debut!
DOK2 and The Quiett To Kick Off ‘NO RE$T Tour’ in U.S.
Scroll
Loading Comments...