‘Show Me The Money 6‘ has recently ended with Hangzoo claiming the crown. Won Jae was an unexpected contender on the show and made his name known through ‘Show Me The Money 6‘. He had made it into the finale, however he did not make it to the second round. Thus, he unfortunately wasn’t able to perform the track. 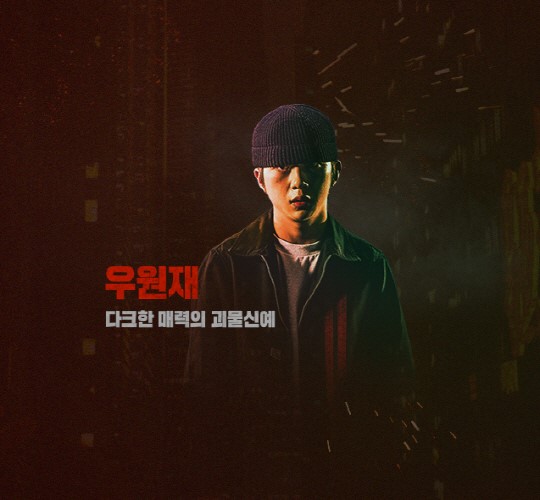 So, it was revealed that Won Jae will be releasing his first single and track. This track is called ‘We Are‘, which will feature Gray and Loco. This track was meant to be for the finale however fans are still glad that they will get to hear the full track. Since the track has being leaked already, Won Jae had decided to drop the track earlier than expected.

‘We Are‘ will be dropped on September 4th on 6pm KST. Will you be looking forward to it? Let us know in the comments below!

Related ItemsgrayhangzooLocomnetOfficially KmusicShow Me The MoneyShow me the money 6we are!won jae
Click to add a comment