SM Entertainment: Bringing “Culture Technology” to a City Near You

SM Entertainment: Bringing “Culture Technology” to a City Near You

SXSW is known all over the world for it’s amazing collection of musical acts, movies, celebrities, and technology found in Austin once every year. Within the growing collection of musical performances and conventions to attend, are stages set for speakers. This year, SXSW hosted the interesting and highly informative panel on The Value of K-Pop. We learned not only of the inner workings of the company but also they’re logistics, history, goals through the years, and plans for the future.

Diving right in, Forbes’s own Senior Editor Zack O’Malley Greenburg introduces us to our speaker Chris Lee of SM Entertainment: 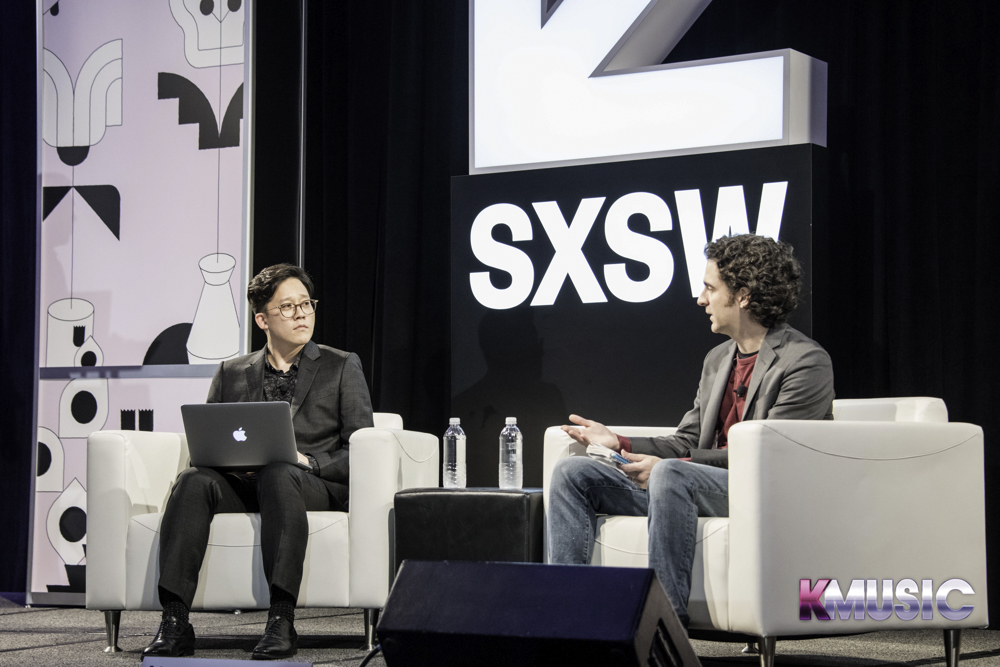 Starting as an intern in 1998 and officially becoming a part of SM Entertainment in 2005, Chris Lee has played a prominent visionary role in the A&R department and has since became the SM Entertainment A&R Executive, a member of their board of directors, as well as the CEO of CTGA Europe. Lee actively incorporates the fresh development strategies and directions that has globalized many of our favorite artists over the years.

SM Entertainment began with a single 5 member boy group known as H.O.T that gained much popularity throughout the South Korean peninsula. They are considered to be the first K-Pop “idol group,” and their successful formula became the model for many K-pop groups that have followed. Lee tells the story of SME founder Soo Man Lee coming across a Chinese girl in Beijing outside of a concert hall in the year 2000 with a small backpack with a pin decoration related to Korean culture. This young girl decorated her backpack with a Korean symbol because she felt H.O.T was “cool” and thus found Korea “cool” as well. This innocent story had opened the founders eyes and the focus on “culture first, economy next” began. Soo Man began research into Chinese economy and eventually into other Asian countries. With this, casting Chinese artists had begun starting with Super Junior’s Han Geng. 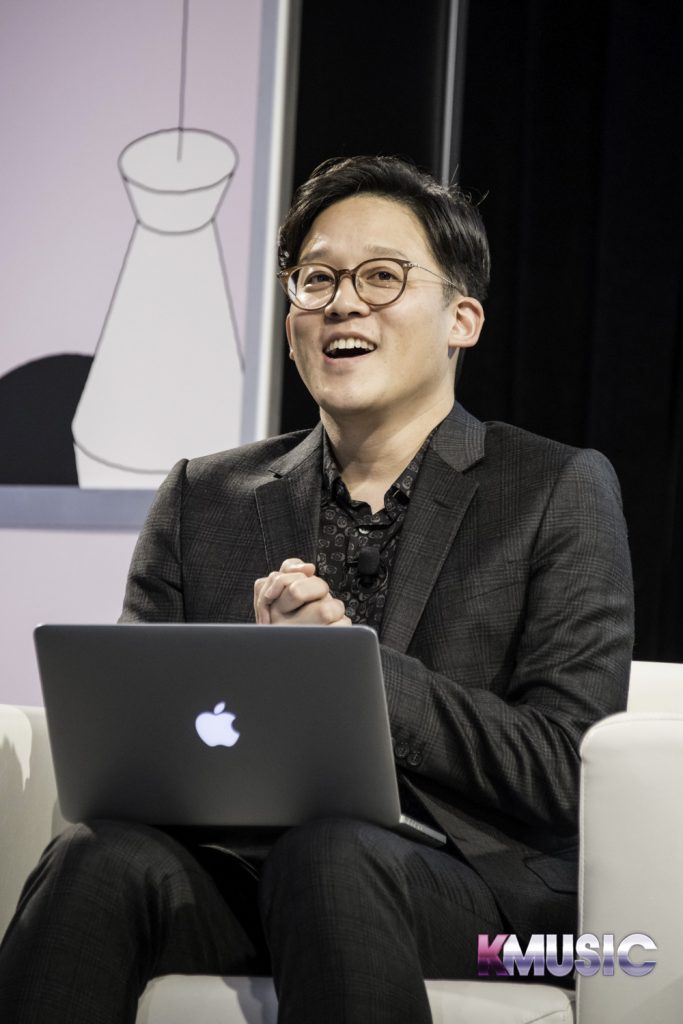 “Most people seem to think that K-Pop is all about good-looking artists, catchy song, great dance moves, all playing together in a music video……and uploaded to YouTube shared with social media and then everything just happens like that. It’s the truth, but it’s not that simple.” Lee goes on to explain that the global expansion of K-Pop and true value behind K-Pop is “Culture Technology”. Culture Technology has been the blueprint SME has been following for many years. It is a unique corporate philosophy and capability to create value through culture. The CT ecosystem is separated into three stages: Creation stage fosters the new and unique artists, the Expansion stage spreads the influence across national borders, and finally, the Exportation stage, is a strategy SM has been refining and using since the days of H.O.T. Thanks to strategic localized promotions and aggressive expansion of overseas channels, groups such as TVXQ and Girls Generation have gained massive popularity and influence all across Asia and beyond.

At one point, SM sent their female soloist BoA to Japan for a new project after seeing an opportunity to break into the Japanese market. She lived in Tokyo at a homestay and learned about the Japanese culture and language. After working with a Japanese label and releasing music, BoA became the first major success in Japan for a Korean artist with 6 consecutive number 1 albums and millions of copies of her albums sold. Afterwards it became common to send Korean artists to Japan. 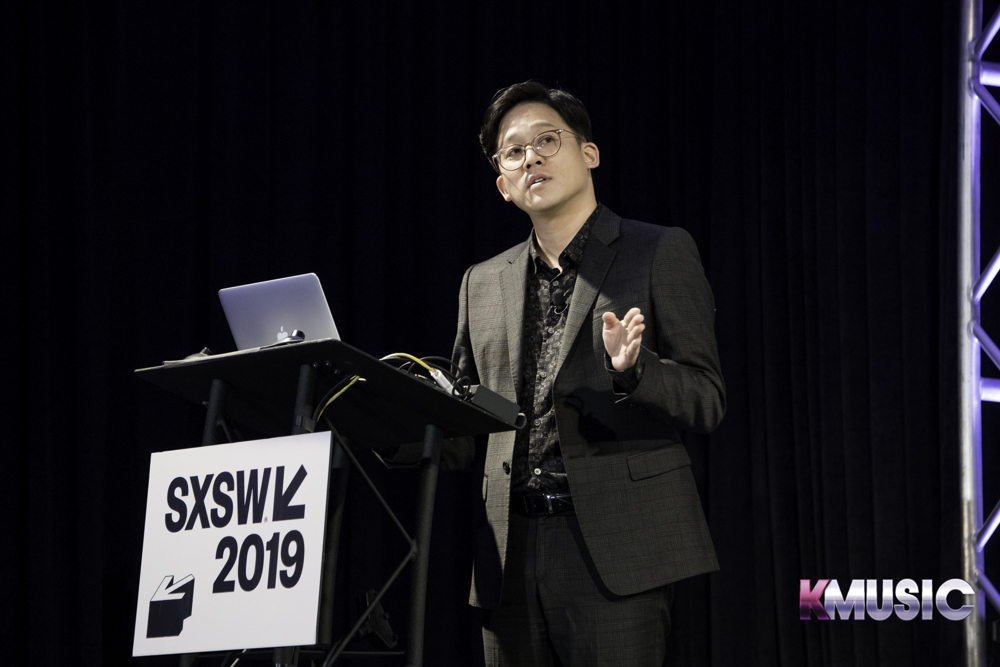 With the successes of BoA growing overseas and Han Geng joining Super Junior, the possibilities became endless. The group EXO was able to be separated into two units, EXO-K and EXO-M.  SM was able to transcend physical limitations for the first time by targeting both South Korea and China at the same time. Neo Culture Technology, known as NCT, is a recent evolution to the idea of Culture Technology. The number of members of NCT has no limit using this management strategy. By localizing the production strategy to every part of the world, SM Entertainment is able to extend the influence well passed South Korea and potentially in every country, or even city, across the globe.