SM stans, you’re in for a treat! According to reports, SM Entertainment is launching a super boy group with their existing male idols. The members of this group are SHINee‘s Taemin, EXO‘s Kai and Baekhyun, NCT‘s Taeyong and Mark, and Chinese NCT unit WayV‘s Lucas and Ten. Interestingly enough, these NCT members are all a part of NCT U, their rotational unit. Members will bring to this team powerhouse vocals, impressive dance skills, top-notch rapping and stunning visuals. 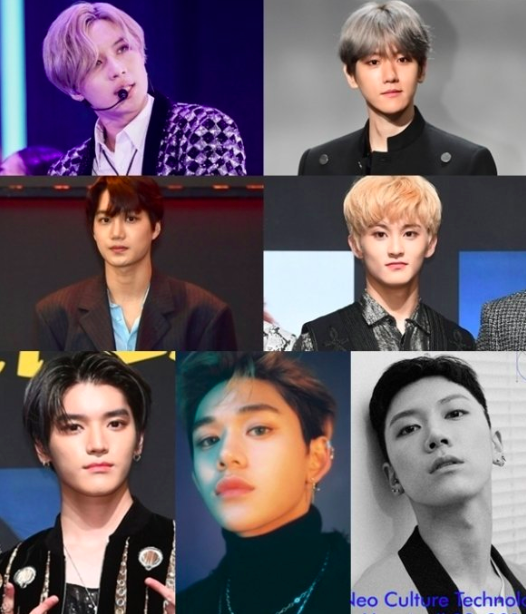 The group will reportedly have comebacks and promote like a normal group. They will make their debut before the end of the year. Rumours about a collaboration between these SM boys had been going around ever since these specific members had been seen together a few months again. Fans speculated that it was just for a collaboration, but now they know it was actually preparations for this super boy group.

SM Entertainment will release an official statement about the super boy group on August 8th.

Are you excited for SM‘s super boy group? Let us know in the comments below.