SNUPER have started dropping teasers for their latest comeback.

The teaser images which have been released via their social media accounts show the members dressed in colourful suits.  In the first image, we only see them from the waist down and the image came with the caption ‘Chapter 0‘.

This will be the group’s first comeback since their release of the single album ‘Dear‘ in November last year. 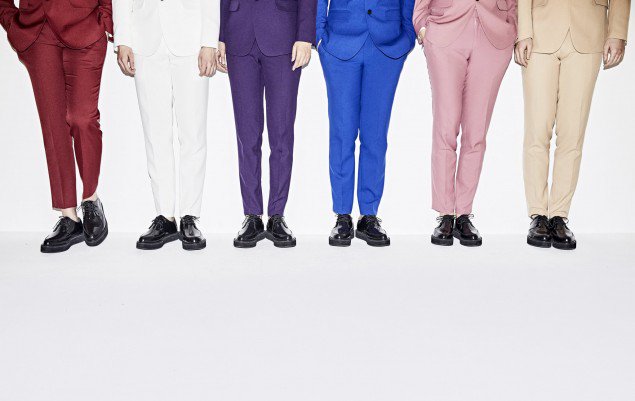 In the second set of teasers released, we see a full length shot of all the members, however, they are all facing away from the camera except for Taewoong, who is holding a bunch of red tulips in his hand.

In his individual shot, he is sitting on the ground in his white suit with a bemused (or could it be confused) look on his face while looking at something on his phone.  The caption on this second set of images are; ‘Chapter 1‘, ‘Confusion‘ and ‘Taewoong‘ 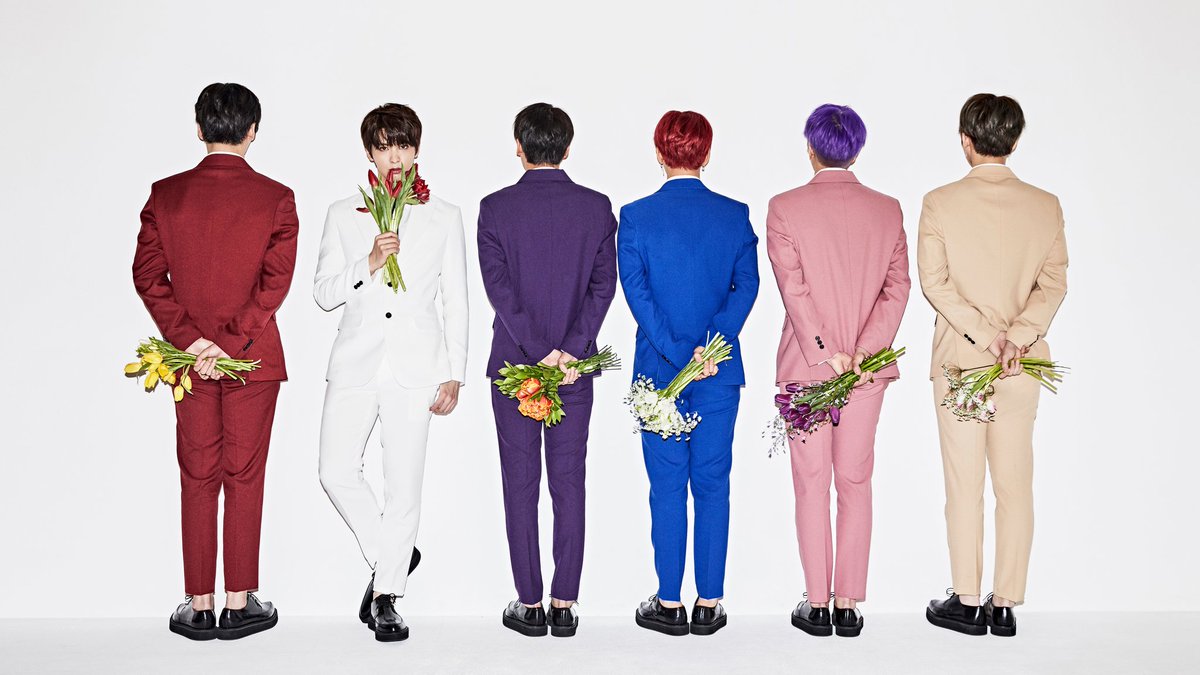 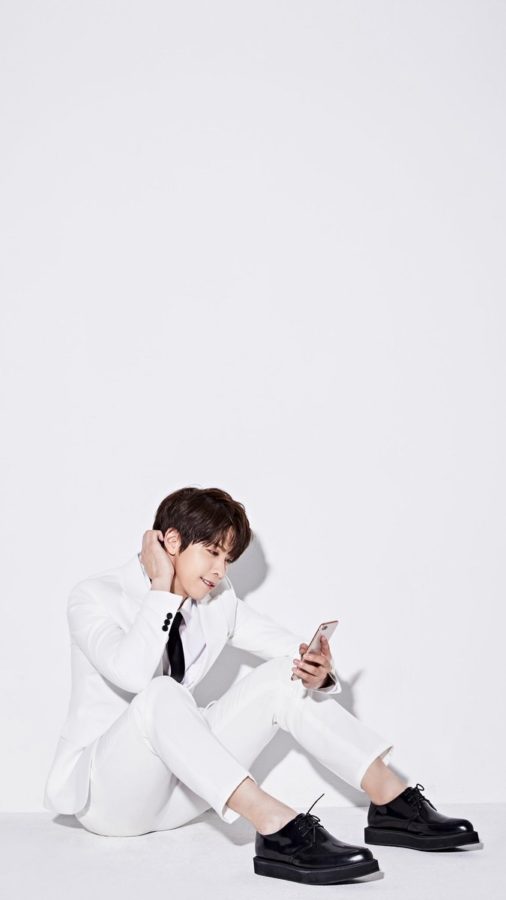 What do you think of the colourful teaser images from SNUPER?  Are you looking forward to their comeback?  Let us know your thoughts in the comments below.

Scroll for more
Tap
VIXX give us a scent of what to expect with ‘Eau De VIXX’
‘What is Love?’ Find out in TWICE’s new MV!
Scroll