SNUPER are colourful and charming in teaser images

SNUPER are colourful and charming in teaser images

For the last few days, SNUPER have been dropping numerous teasers giving us hints about their impending return.

While we haven’t had any firm information released to date, we’ve had lots of hashtags and captions released on the individual teaser images.

The latest teaser image to be released via social media, is a group teaser image with all the members facing the camera.  The caption on this image reads, ‘#Last #Chapter #BLOSSOM #SNUPER Pre-promotion Ends. Real Countdown Starts’.

Along with this new information, words were included in the group teaser image have revealed the name of SNUPER‘s 5th mini album, ‘BLOSSOM‘. 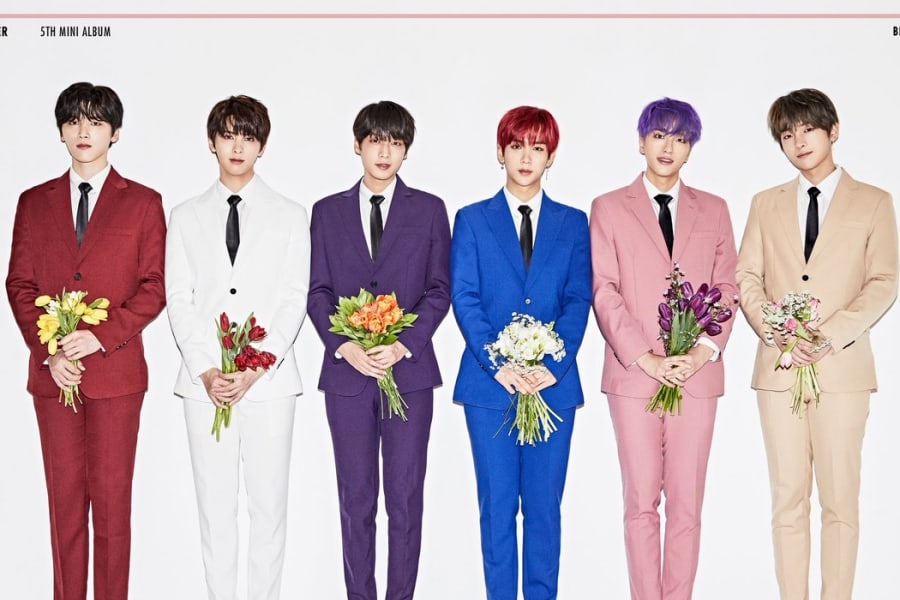 In Sebin‘s teaser images, he was possibly the most colourful member of the group.  He was wearing a pink suit, holding red tulips and sporting purple hair.  He looks bright and charming and as if he is about to present the flowers to someone.  The hashtags on his images were ‘Confession‘ and Chapter 6‘. 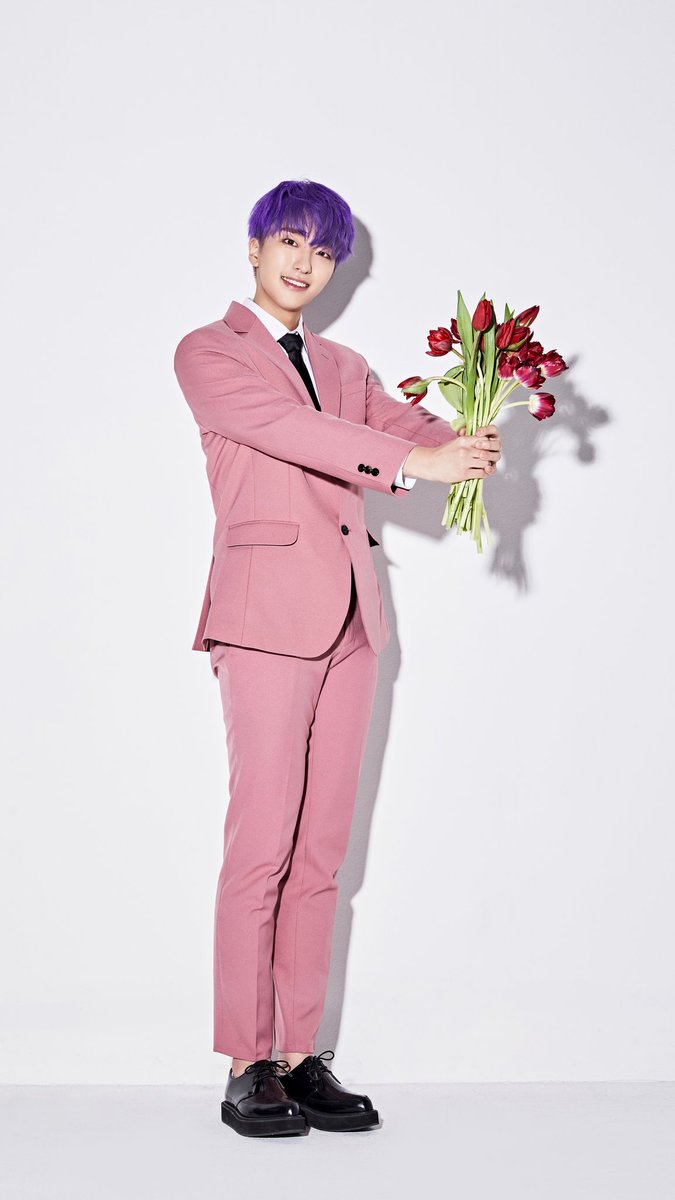 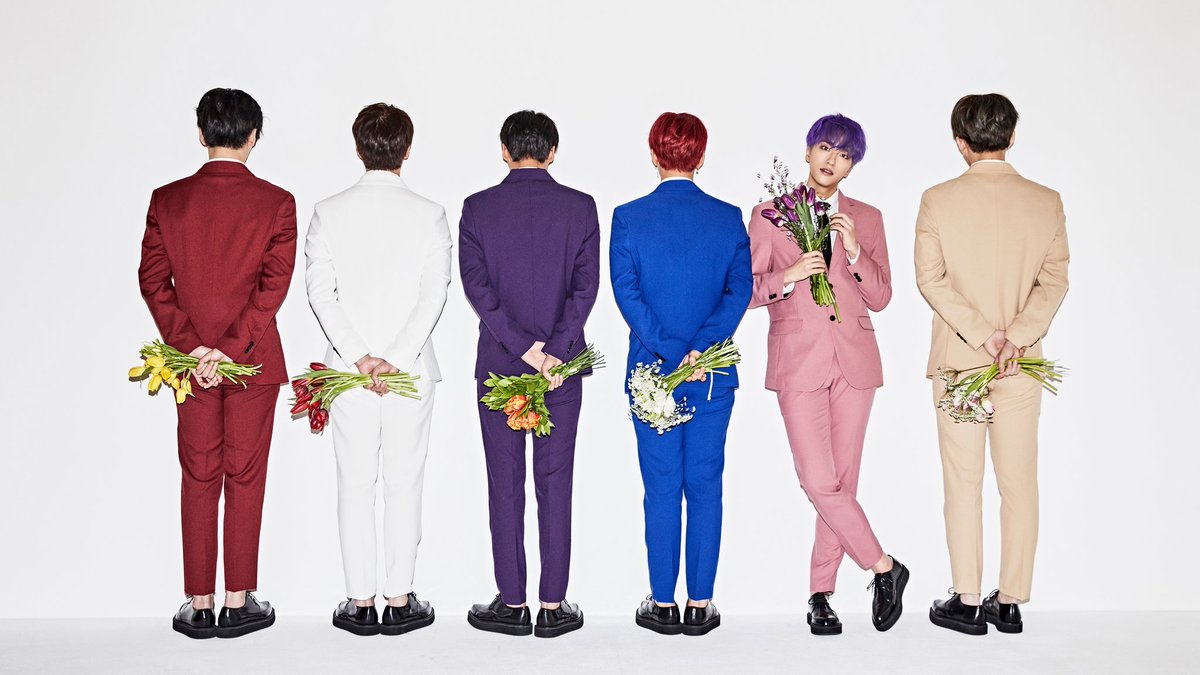 What do you think of these colourful teaser images from SNUPER?  What do you make of the hashtags that are accompanying each of the images?  Are you looking forward to their comeback?  Let us know your thoughts in the comments below.