Since his adored role on ‘Descendants of the Sun‘ Song Joong-ki has continued to capture hearts everywhere. This time, he did a very humble act of charity, by donating 20 million won of his own money to the charity, House of Sharing. The charity provides homes for women who were forced to become sex slaves for the Japanese during World War II.

According to Korea Daily, the organization said that they received the large donation from Song on Tuesday. The deed was belatedly confirmed by Song’s agency as they were not even aware of his actions. This comes as a surprise for fans of the actor, since he made such a bold and supportive move to support a very heated issue within the Korean and Japanese relations of the recent months. 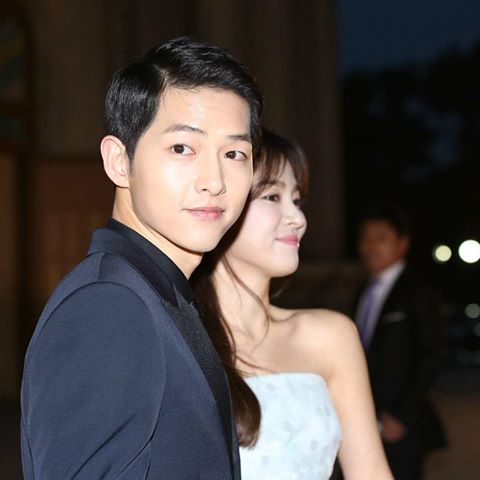 This isn’t the first time Song Joong-ki has been generous with his money however. He was discovered to have donated to the Korea Childhood Leukemia Foundation since 2011. He is also a frequent participant in the yellow ribbon campaign for childhood cancer awareness.  For the documentary ‘Tears of the Antarctic‘ he donated all of his commission from the film for which he narrated, donating it to the foundation behind the production. Also, he has been active with Unicef, donating over 100 million won for children in Nepal. 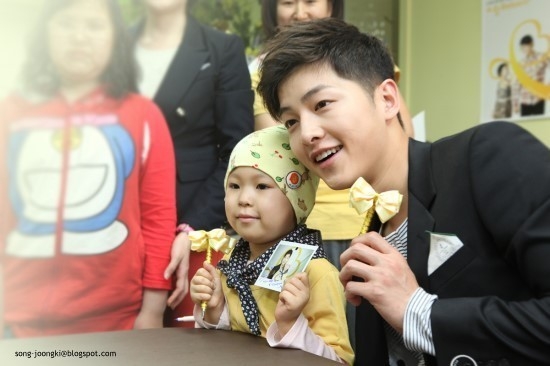 During his humanitarian relief activities, he has been working on his new film ‘Battleship Island‘. Connections have been made that maybe this film inspired him to donate to the comfort women relief charity. The film is about 400 forced laborers that attempt to escape Japanese rule during World War II. Regardless of his reasons, it is amazing that he is so humble and donates to needy causes. Thank you Song-Joong Ki for being generous and humble!

What do you think about Song Joong-ki donating so much money to charity? Let us know in the comments below!

To keep up with everything in Korean Entertainment, be sure to follow Officially KMUSIC!