Choi Sooyoung, Park Shin Hye and Kwon Yuri, who were all students of the Chung-Ang University, graduated in the department of Theater and Film & Drama and Theater in February 2016.

The graduation ceremony will be held on February 15 at the Grand Theater on the Seoul campus of the college. 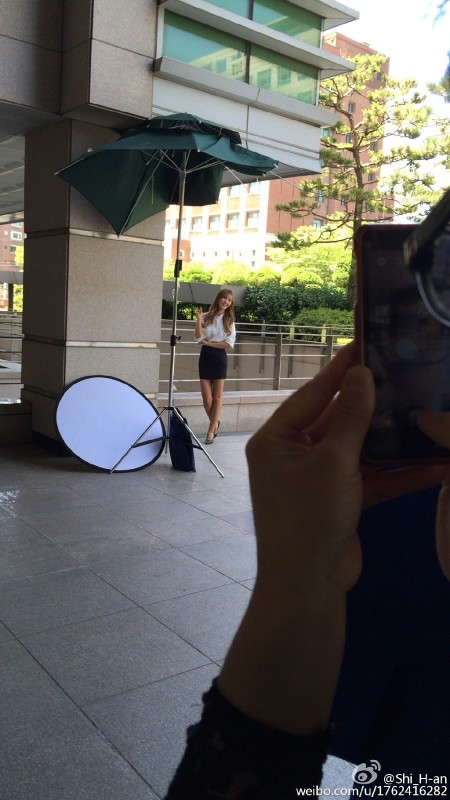 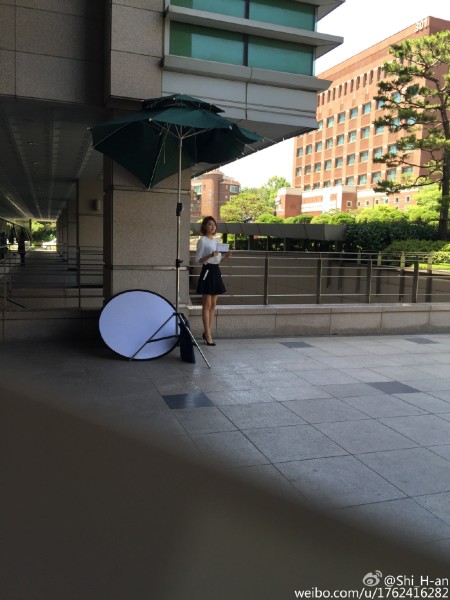 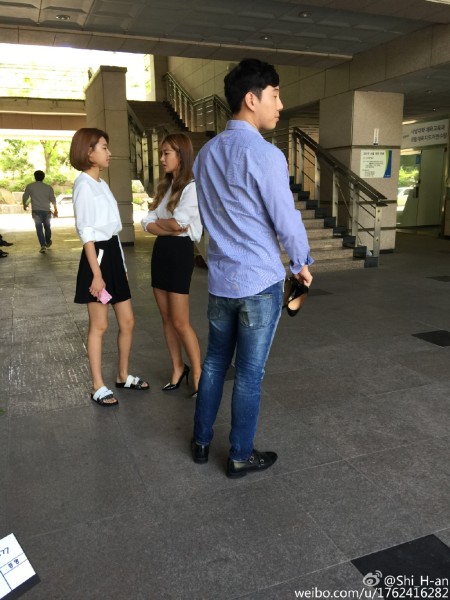 In May 2014, Yuri and Sooyoung were appointed as the honorary ambassadors of the college.

“When I first came to school, I was like Jang Geu Rae from [the web comics and K-Drama] “Misaeng,” said Sooyoung, in an interview provided to the Chung-Ang college newspaper. “I had thoughts like ‘school is hard’ and ‘my friends must have prepared a lot before coming to school. I remember trying to catch with my friends, like Jang Geu Rae.”

Park Shin Hye said in a February 2015 interview with No Cut News, “I wanted to go to school and be normal, It’s fun.  I can work on shows, meet new people and ride the subway. I wanted to feel that freedom since I was young.”

Park Shin Hye began her education at the college in 2008 but was unable to complete her degree within the usual four years, due to her demanding acting schedule, which included big roles in “You’re Beautiful,” “The Heirs” and “Pinocchio.”

Shin Hye had finished her first semester of her fourth and final year in the spring of 2014. However, since then, she had taken a year off but SALT Entertainment stated in September 2015, “Park Shin Hye returned to school for this semester. For the time being, she plans to focus on school. Now, she has her last semester to finish, so she plans to graduate in February!.”

One of the people Shin Hye gives credit to for convincing her to continue with school was her manager at Dream Factory, Lee Sung Hwan.

“It was natural for me to be at school,” she said. “He told me it was right of me to be at school at my age and put that right. He meant he didn’t want my whole life to be focused on in showbiz. That’s what my parents wanted, too. They wouldn’t have forced me but thanks to them I have friends in high school and university.”

A spokesperson for SALT said, “She’s finally graduating but we’re not sure if she’ll attend her graduation ceremony as she has an overseas schedule.”

These three stars show that the length of time you spend or your age does not matter in education and if you have the drive to study, then nothing can go wrong.

I am very proud of these three young women who set an example for all students who can’t be full time college students due to whatever circumstances.

Are you proud of them too? Let us know!

Officially KMusic brings you all the latest news from K-pop, so stay tuned with us!