That is right! Starship Entertainment once again will be participating in their annual ‘Starship Planet‘ holiday single series! This had begun back in 2012 with the track ‘Pink Romance‘. It will be interesting to see what kind of track they will release this year! 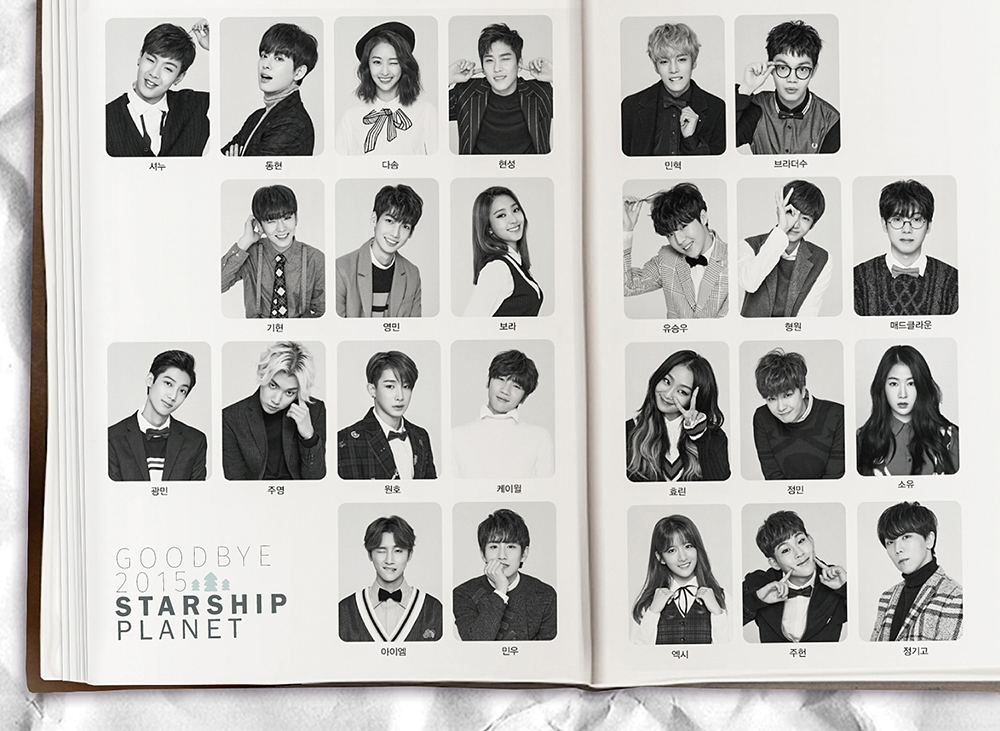 So, many Starship artists have come together to participate in this upcoming ‘Starship Planet 2017‘. It was revealed that they would be filming the MV on November 23rd. It will be starring K.Will, Soyou, Yoo Seung Woo, Mad Clown, JungGiGo, Jung Se Woon, Boyfriend, MONSTA X, Cosmic Girls and MIND U. Since Cosmic Girls are currently taking their college entrance exam, they will film the MV later in the day.

It was reported that this track will be revealed sometime in December. Are you excited? Let us know in the comments below!