Sulli and Choiza End Their 2 Year And 7 Months Relationship!

Sulli and Choiza End Their 2 Year And 7 Months Relationship!

Here is another breakup alert!

According to an exclusive local source, former f(x) member Sulli and Dynamic Duo’s Choiza have have ended their relationship after two years and seven months of dating. Both Sulli’s and Choiza’s agencies confirmed the break up news. Sulli’s label SM Entertainment states,

“Sulli and Choiza broke up. They agreed to maintain a good relationship.“

Choiza’s agency Amoeba Culture, which was also founded by the rapper, gave a statement regarding the break up.

“Since it’s our artist’s private life, we want to be cautious, but due to a lot of interest and concern, we’re releasing a statement. Choiza and Sulli both came up with decision due to their busy schedules and different ways of life, and naturally grew apart. The time they spent together will remain as a good memory, and they will be moving forward as friends and colleagues. The two artists have a lot of talent and potential. Please keep an eye out for their future promotions with warm interest and encouragement. And we apologize for causing any concern.” 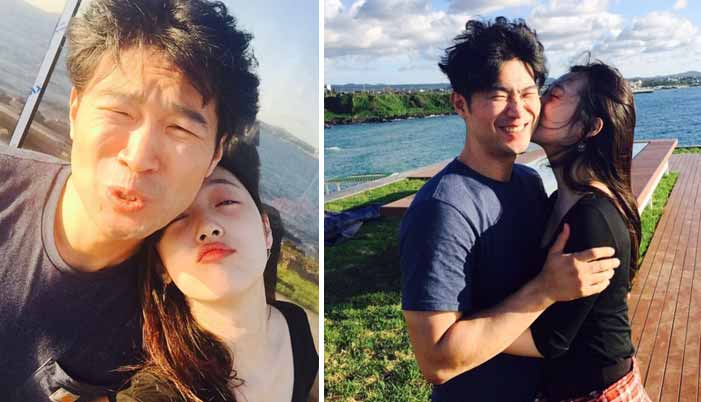 The duo started dating back in August 2014. The two’s relationship was one of news breaking relationships in the Korean entertainment industry.

What do you guys think about this? Let us know in the comments section below.