Sunye Is A Proud Mother Of Two Daughters

Sunye Is A Proud Mother Of Two Daughters

While Wonder Girls are promoting their new album and song “Why So Lonely,” many fans have been curious about how Sunye has been doing.

New photos of Sunye have been posted on numerous online community sites updating fans with what she has been up to. In the photos, she is happily smiling while holding her two daughters. She holds her younger daughter in one arm and her older daughter in her other arm. 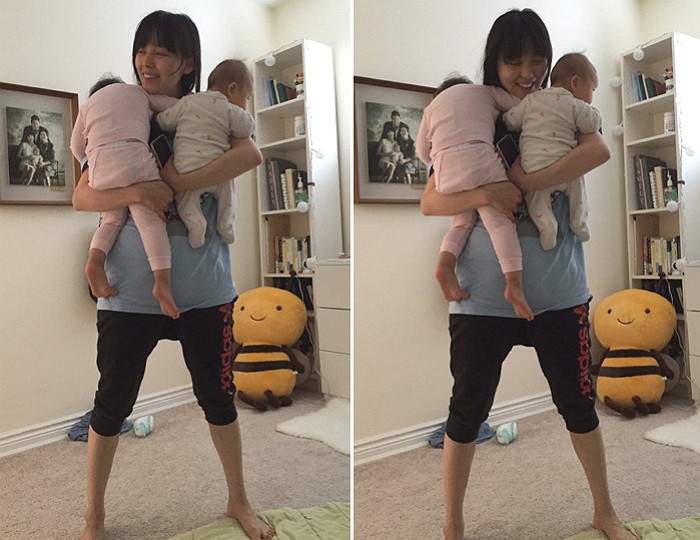 Sunye still keeps in touch with the members of Wonder Girls and shows support for them, too.