Super Junior are both hip and classy in ‘2YA2YAO’ music video! 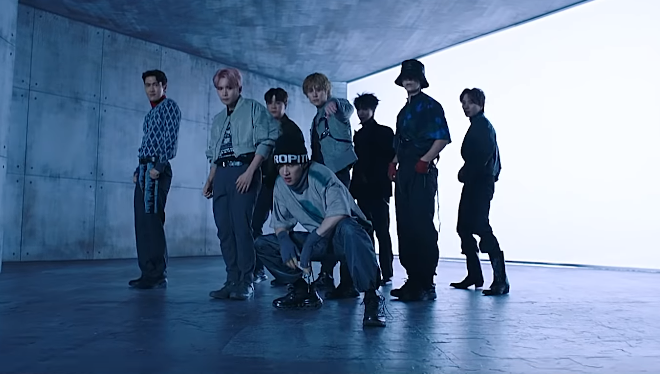 Super Junior are both hip and classy in ‘2YA2YAO’ music video!

Super Junior have dropped their music video for ‘2YA2YAO‘!

‘2YA2YAO‘ is the title track of their latest repackaged album ‘Timeless‘.

The music video is a perfect combination of hip and classy! Eunhyuk starts the song off with a stronger hip hop feel as he shows off his swag-filled rebellious side. As the song progresses, there is a slight change in mood as the members appear wearing classy suits.

The song is very upbeat and the chorus is very catchy! Shindong shows off his dance moves before the song takes another turn with some rap.

‘2YA2YAO‘ is very catchy and showed off another hip side of the Super Junior members!

Did you like ‘2YA2YAO‘? Tell us in the comments below!

Scroll for more
Tap
Taeyeon releases beautiful MV for ‘Dear Me’!
Golden Child drop chic and sexy music video for ‘Without You’!
Scroll