Super Junior’s Heechul to sit out during music shows promotions due to health reasons!

Super Junior’s Heechul to sit out during music shows promotions due to health reasons!

Super Junior’s Heechul to sit out due to health concerns 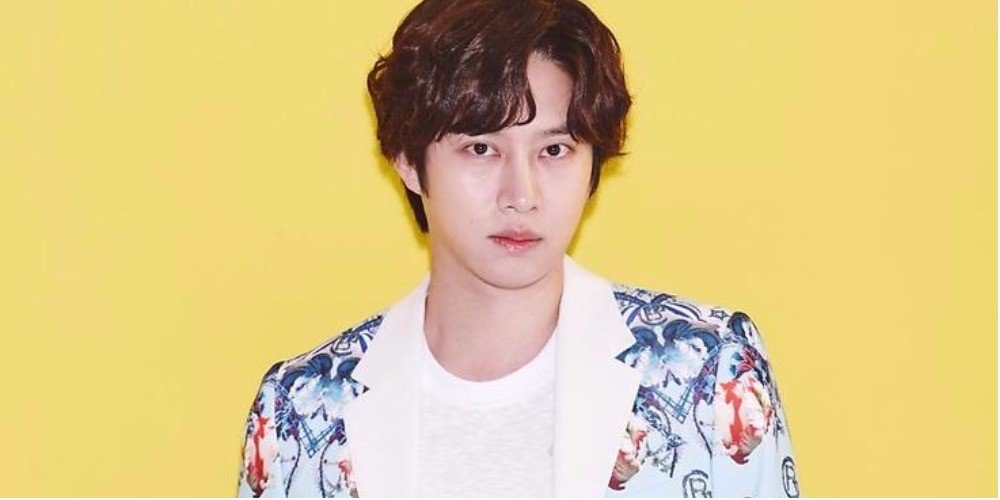 Label SJ has released an official statement saying “Due to health reasons, Heechul will not be participating in upcoming music shows appearances for Super Junior’s eighth repackaged album. However, he will be able to participate in other promotional activities. This decision was made since we put our artists’ health as top priority. So, we ask for your understanding. Therefore, the track, ‘Lo Siento’ will be performed by Leeteuk, Yesung, Shindong, Eunhyuk, Donghae and Siwon.”

Heechul has been receiving continuous treatment for his chronic pain since 2006, where he had surgery after fracturing his leg in a car accident. We hope he feels better after resting up!