Super Junior’s Siwon will be the lead in a new drama!

Super Junior’s Siwon will be the lead in a new drama!

Siwon from Super Junior will be the male lead in the upcoming KBS crime-comedy drama ‘For the People‘. The drama was written by Han Jung Hoon, who was also the writer of ‘Bad Guys‘ and ‘Squad 38‘. The producer is Kim Jung Hyun, who also produced ‘Jugglers‘. It will be broadcast in March of 2019. 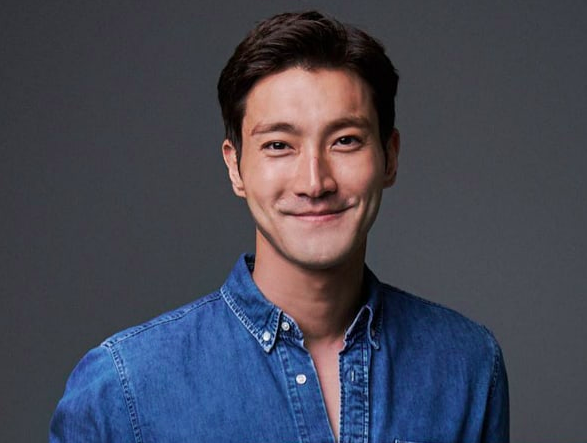 Since 2006, Siwon has ventured into acting not only in South Korea but also in China, Hong Kong and Taiwan. He made his film debut in the Hong Kong epic film ‘A Battle of Wits‘. After taking a hiatus from acting for three years, he appeared in SBS‘ romantic comedy ‘Oh! My Lady‘. More recently, he starred in ‘Revolutionary Love‘ with Kang Sora and Gong Myung, who is the brother of Siwon‘s SM Entertainment label mate Doyoung from NCT.

Are you excited to see Siwon as the male lead in ‘For the People‘? Let us know in the comments below.