Hong Dae Kwang from “Super Star K4” will be releasing his single, “Goodbye” on the 5th! 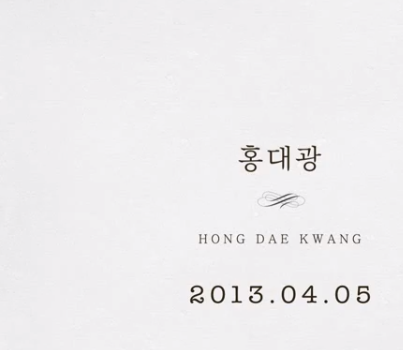 The song was written and composed by Hong, and with Soyou‘s vocals, it will capture the hearts of fans.

The duet, “Goodbye” will be a part of Hong Dae Kwang’s solo debut album; scheduled for release on the 19th, but will be out as a pre-release on the 5th.

Here’s the teaser for the upcoming music video:

Are you excited for his debut album?