Yes, that’s right! It looks like a power couple has been born. It appears that Suzy and Lee Dong Wok has confirmed their dating news. 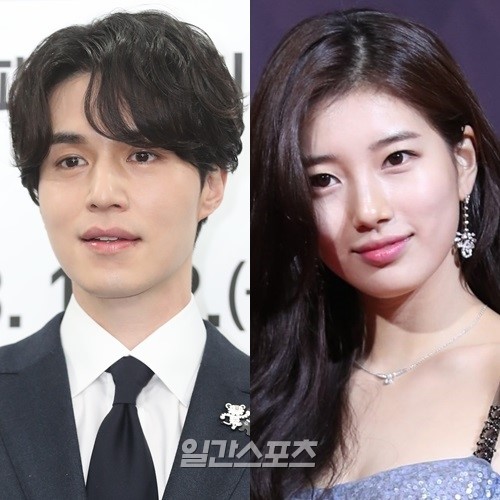 Meanwhile JYP also confirmed that “they are currently getting to know one another.”

Congratulations to the new couple and we hope all the best for the two.