With just over 24 hours to go before the release of his solo comeback album, ‘White Night’, Taeyang has dropped a stunning music video teaser for the title track ‘Darling‘.

The trailer which is completely visually stunning sees the singer appearing through the midst of a raging sand storm, kneeling before an altar, and standing on the top of an ice floe in the middle of an arctic wasteland.

Then, right near the end of the trailer, we hear Taeyang’s voice imploring ‘Darling’.

Watch the music video trailer for Taeyang’s ‘Darling’ below:

In the last few minutes, YG Entertainment have dropped the full track listing and track highlights for the ‘White Night’ album.

From the short snippets of each track you get a feel for the overall sound of the album.  The tracks have a heavy RnB influence which is Taeyang’s favoured style and all of them feature his signature vocals.

Check-out the track listing for Taeyang’s ‘White Night’ below:

Check out the album covers for Taeyang’s ‘White Night’ below: 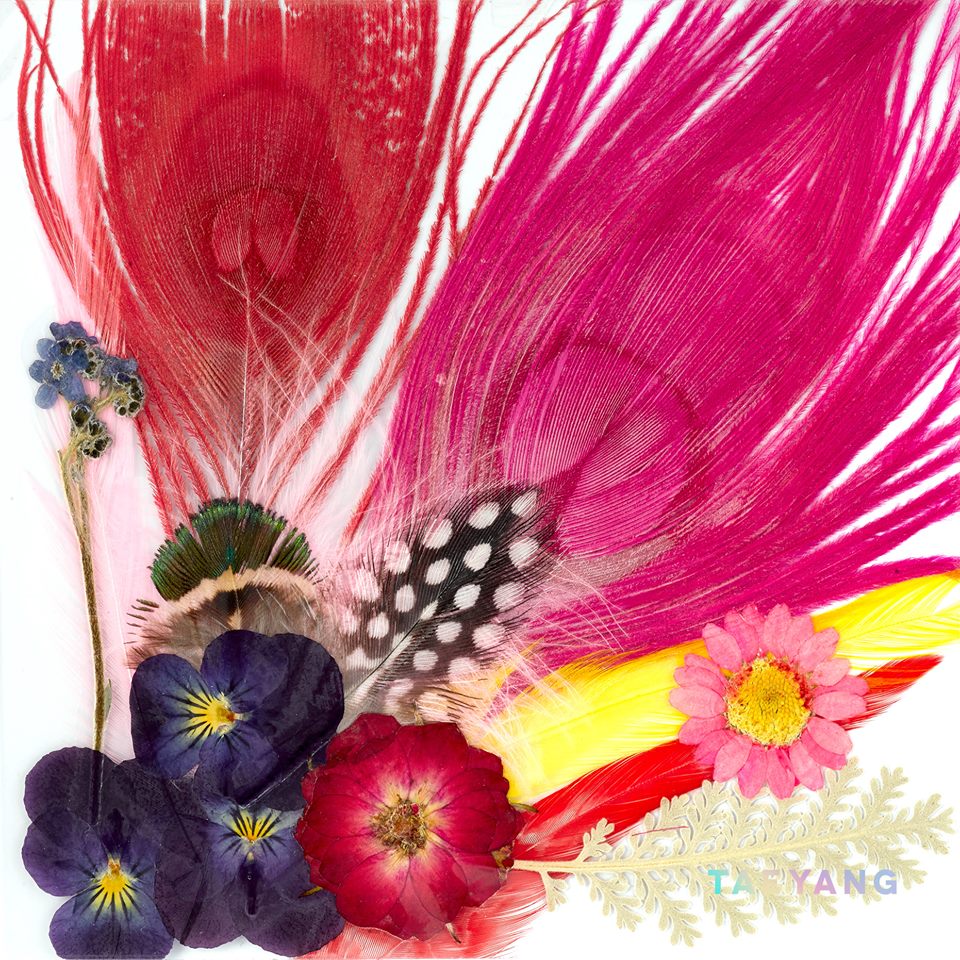 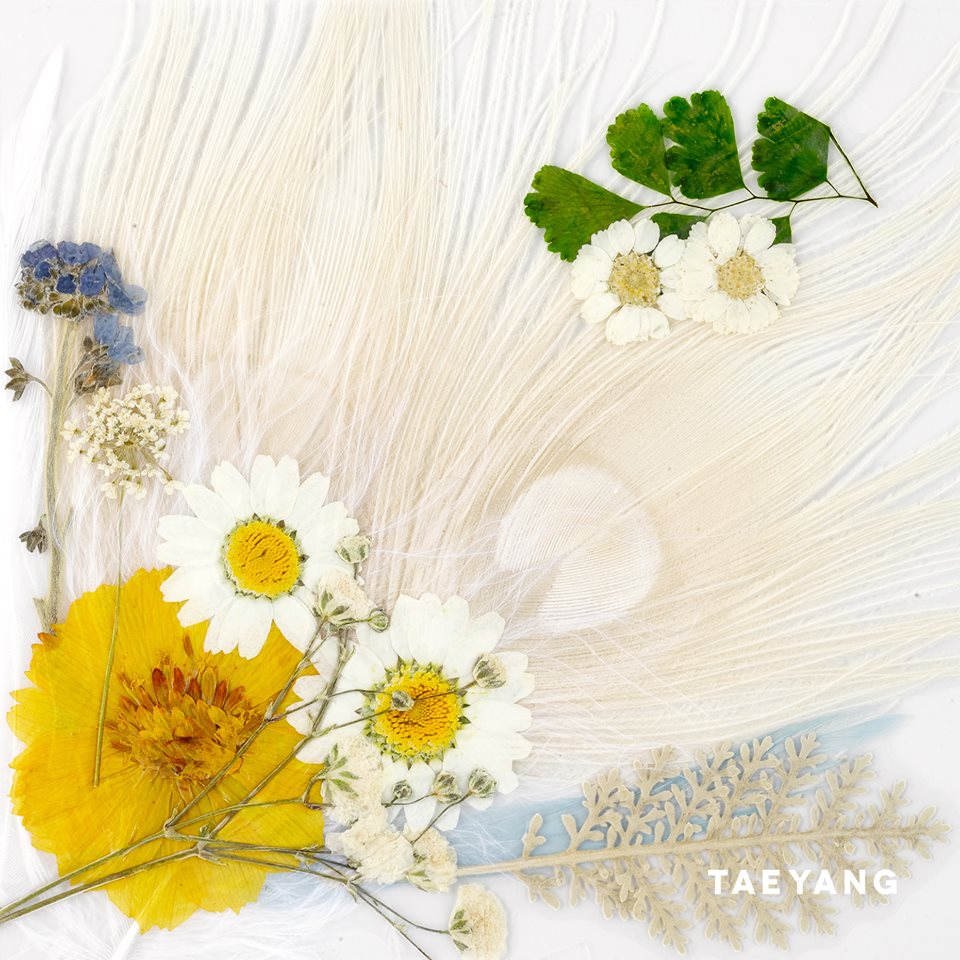 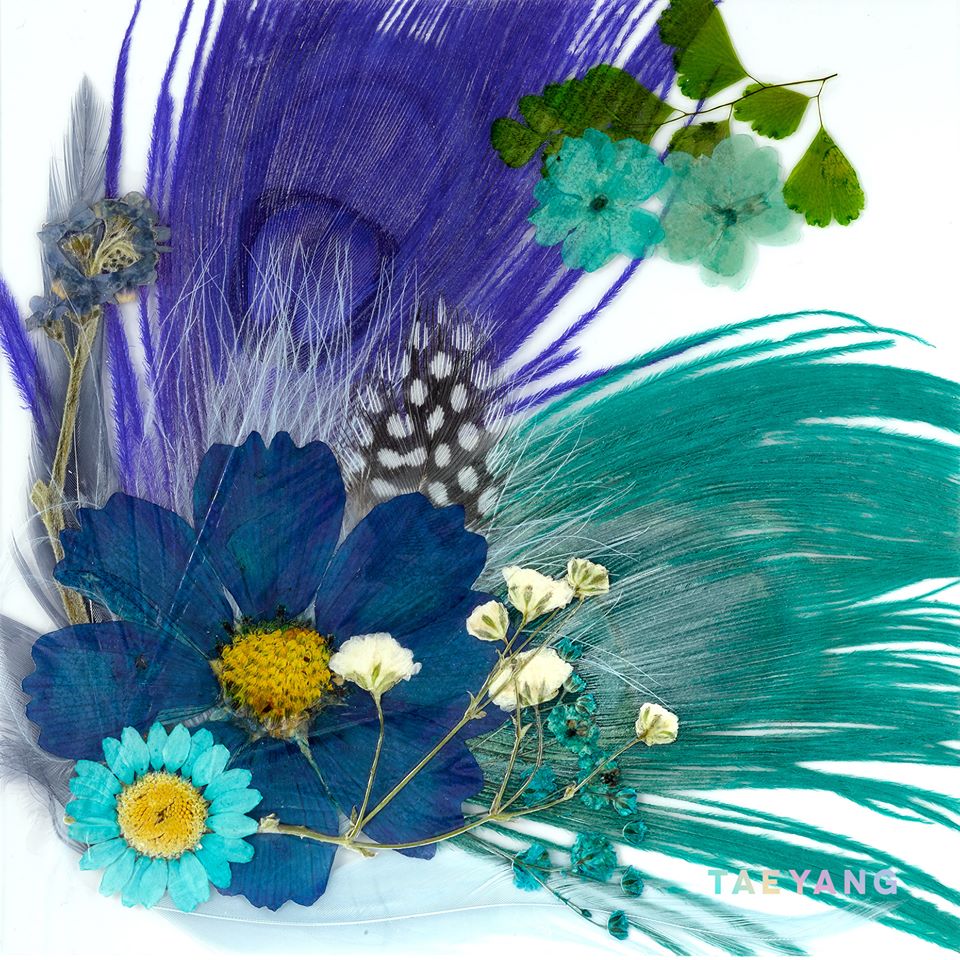 The album ‘White Night’ is scheduled for release tomorrow, August 16 at 6pm KST.

What are your thoughts on the album highlights for ‘White Night’ and the teaser MV for ‘Darling‘?  Which is your favourite album cover?  Let us know in the comments below.