Target to return with a new album in July!

Target to return with a new album in July!

Target has announced their comeback in advanced! They have revealed a teaser ahead of time. So, check it out below! 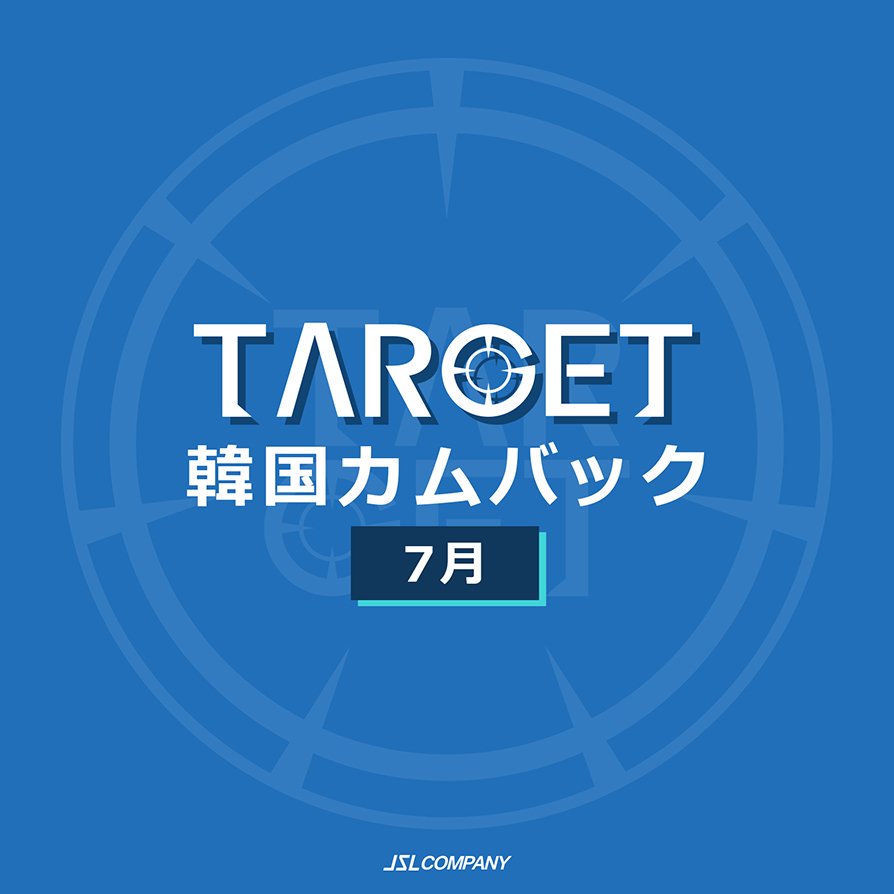 It was revealed that they have recently finished promoting their debut album, ‘Alive‘, in March. Now, it looks like they will be returning with a new album in July! This announcement is three months ahead of time, allowing fans to get super excited from here on out. They will be returning in time for Summer so you can expect an upbeat track filled with the summer vibe.

So, are you excited for their July return? Let us know in the comments below!