Recently, the singer posted a photo on his personal Twitter account and said, “Changjo and Jonghyuns together in a long time”. The photo shows four poses of Changjo standing on different areas while making some casual poses. 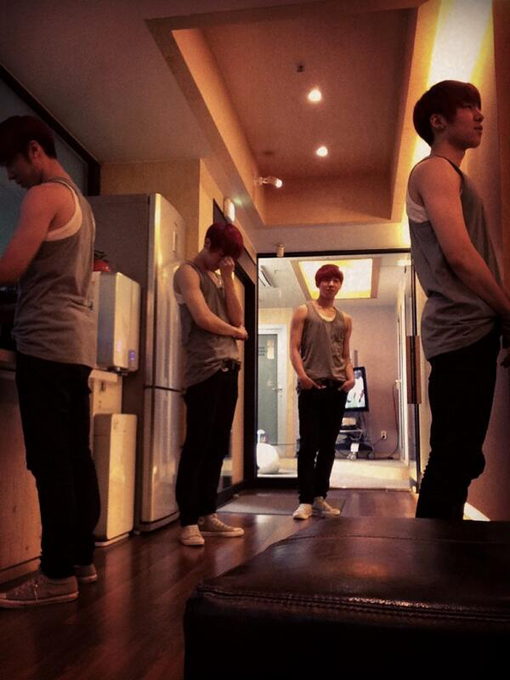 Previously, Chango also posted some photos with his “twin” and her “third brother” that made the fans giggle with his amusing photos. 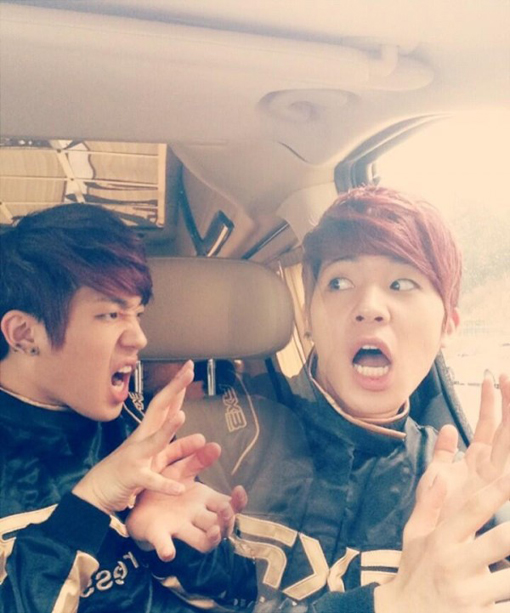 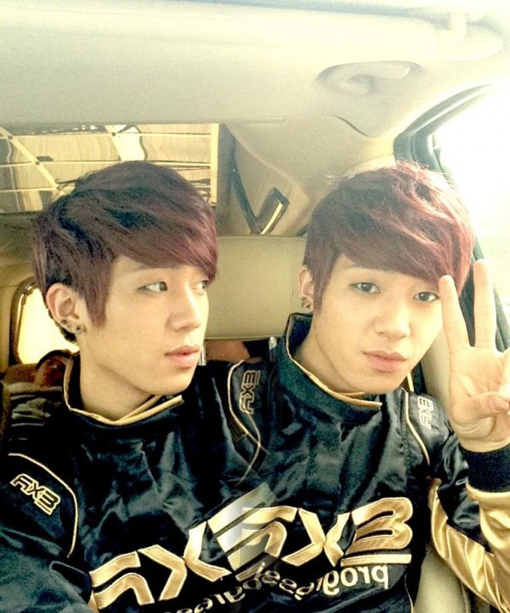 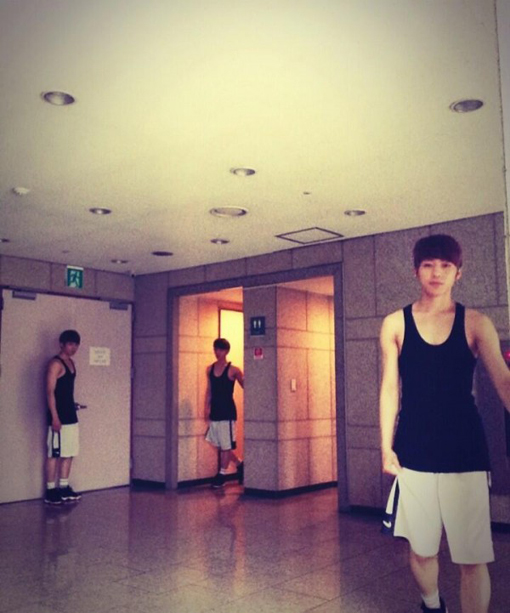 In other related news, Teen Top will be holding their first Asia tour on May 11th and 12th with a concert at Korea University in Seoul.