Former member of MBLAQ Thunder has dropped a teaser image for his upcoming release ‘Ringxiety‘.

The image which was released via social media is an almost cartoon like image which shows a pair of hands holding a ringing or vibrating phone. 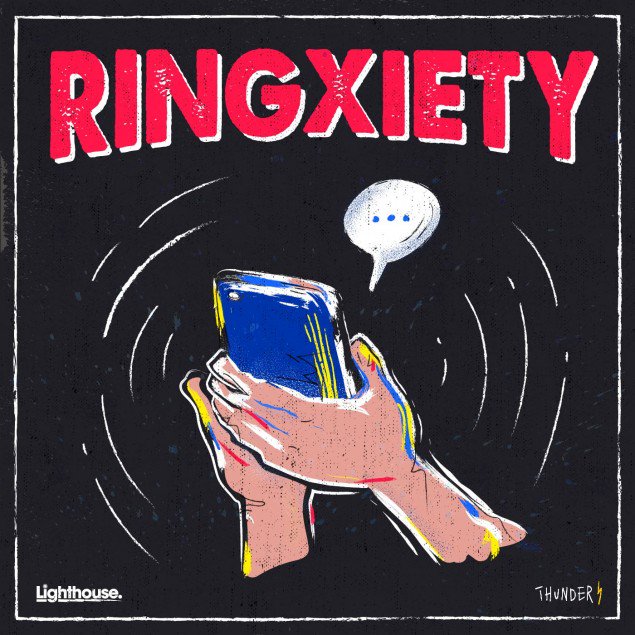 The image was accompanied by the album release date and time.  ‘Ringxiety‘ will be released on October 3o at 6pm KST.

Are you looking forward to hearing new material from Thunder?  Let us know in the comments below.