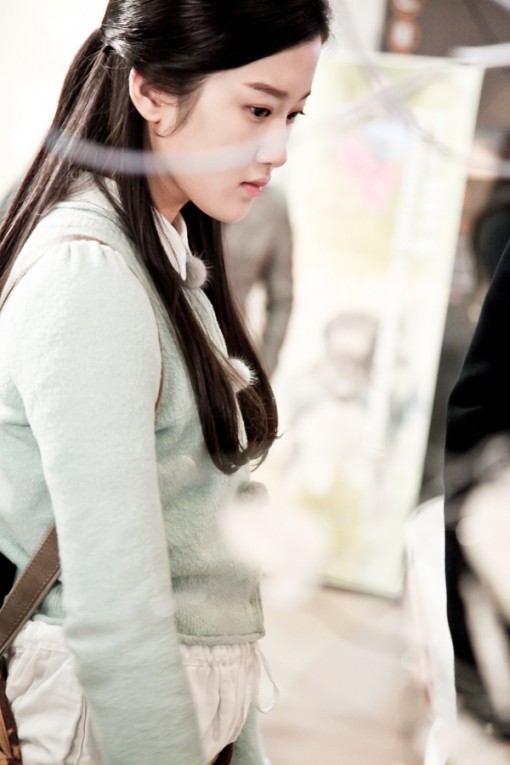 Mun Ga Young acted in several movies and dramas since her debut in 2006. She is currently casted in the KBS2 hit drama series, “Wang’s Family“, and previously stared in the suspense movie, “The Webtoon.”

Mun Ga Young expressed her feeling on playing the role by saying, “I am nervous to take on my first lead role. I had a good start with filming since I had plenty of time to prepare myself.”

“Mimi” tells a story of the feelings of first love and true love with a surprise twist of destiny. This drama is set to air on February 21st.