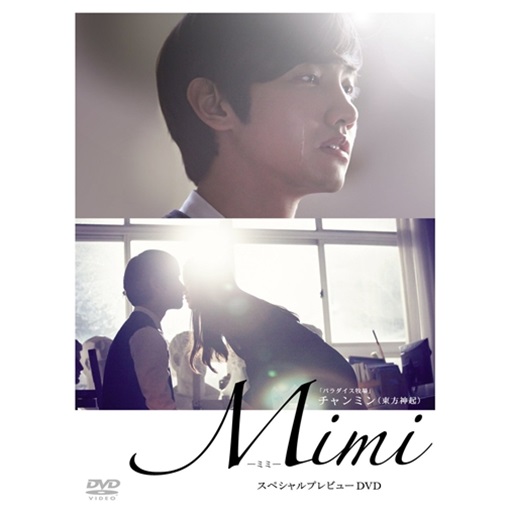 After seven years, this is the second time that a Korean Drama took the first place on Oricon’s weekly DVD chart.

Scroll for more
Tap
SPEED’s Leader Taewoon Releases Live Version Of “Focus”
Buzzfeed Picks 2NE1 as One of the “11 Girl Groups From Around the World to Love Right Now”
Scroll
Loading Comments...