That’s right! TWICE will be making their return in October. JYP Entertainment had confirmed that “Twice is indeed making their comeback for late October. However, we are currently still in discussion about the exact comeback date.” 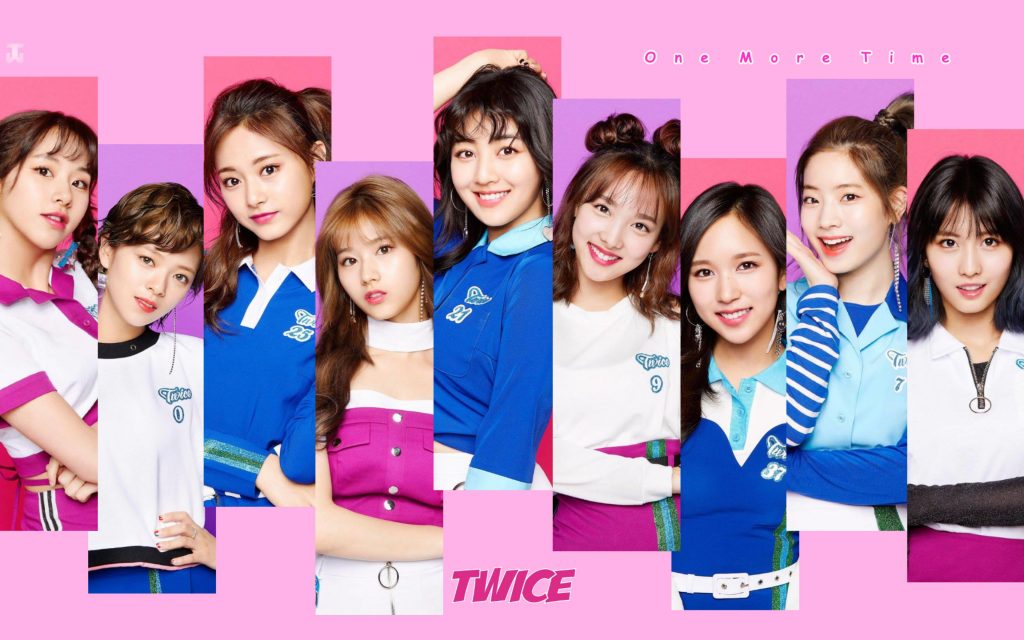 This will mean that this is their third comeback for the year. They made their early return with ‘Knock Knock‘, followed by ‘Signal‘ in May. What concept will they be doing next? However, one thing for sure is that the girls are preparing for their Japanese comeback with ‘One More Time‘, as well as their fan meeting, ‘Once Begins‘.

There is a lot to look forward to this year! What kind of concept do you want to see the girls do? Let us know in the comments below!