On November 20th, U-KISS’ agency NH Media reported that Hoon is cast as the younger brother of IU’s character ‘Kim Bo Tong’ in the new drama, also known as ‘Pretty Boy’ or ‘Beautiful Man’. The story revolves around pretty boy ‘Dokko Matte‘ played by Jang Geun Suk, who trives to find and steal the heart of ten successful women. 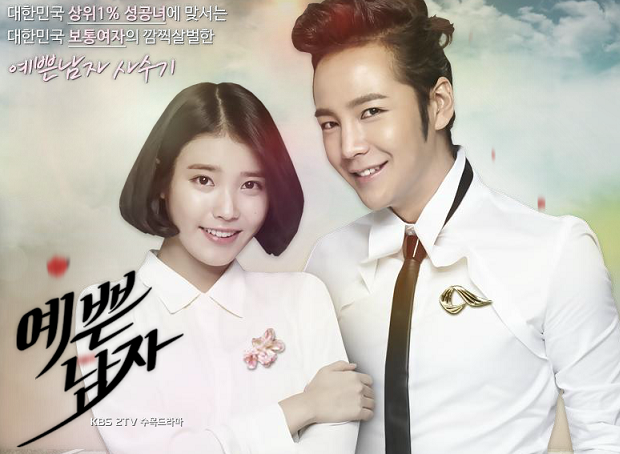 Hoon’s character, Kim Dae Shik is a rather comical and unique character in the drama, having mysterious anger issues and feelings of hatred towards the world, who is always dressed in martial arts robes -perhaps a comical relief to the drama.

U-KISS’ official Twitter page was updated only moments ago with the image below, along with the caption that translates “Tonight at 10! It’s the time to meet Kim Daeshik:) Please watch KBS2TV’s new drama ‘Pretty Man’!” 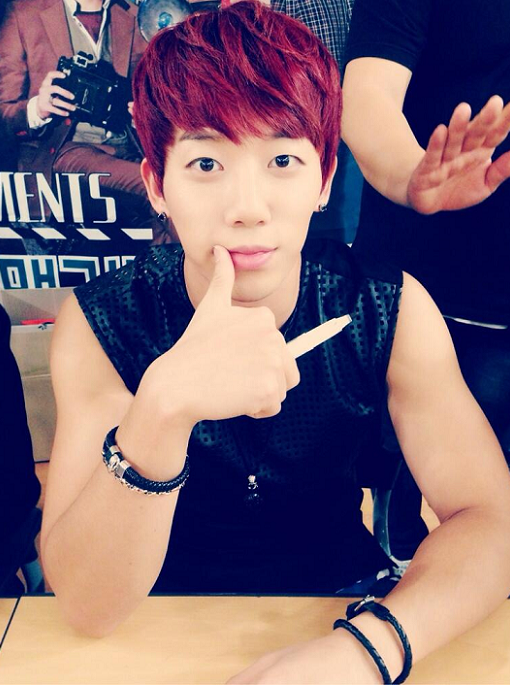 Lee Jang Woo and Han Chae Young also co-star in the drama, which airs on SBS on Wednesdays and Thursdays at 10:00 PM (KST).

Check out the preview for episode one below. Will you be watching the drama?