Ulzzang is a popular term used in South Korea that literally means ‘best face‘ or ‘good-looking‘. You might think that almost everyone in K-pop is good looking, but it’s not that simple to become an official ulzzang.

A person desiring an ulzzang status can gain popularity on the internet by entering contests where their photos are judged and chosen by voters. Additionally, they can become well-known ulzzangs from having a popular CyWorld accounts or gain popularity in school for being attractive.

The most famous ulzzangs may earn celebrity status. Some may appear on shows, magazines, etc. Some of them may even become real stars by going into acting, singing or modeling.

Check out the most popular ulzzangs celebrities below:

NOTE: this is a list of confirmed ulzzang celebrities, not a list of handsome stars that may be ulzzangs. 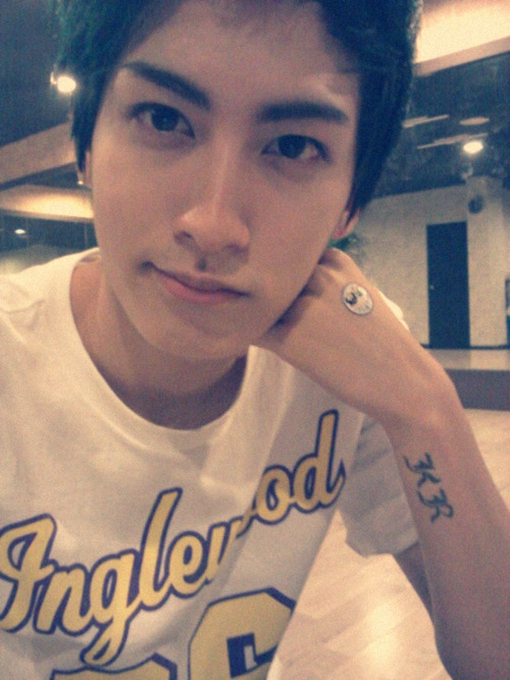 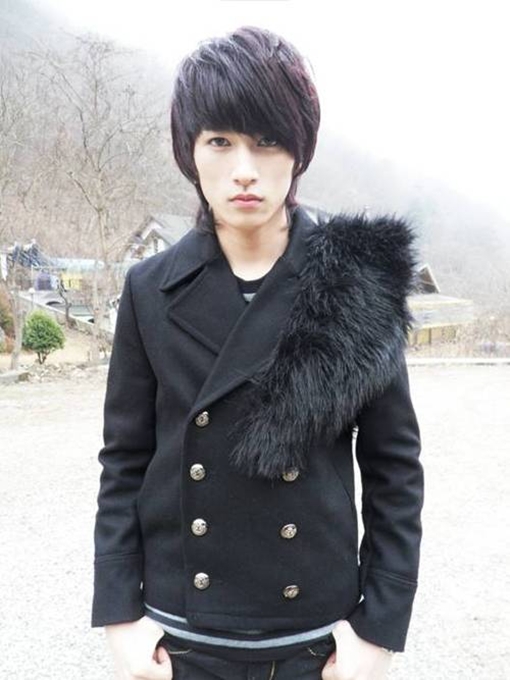 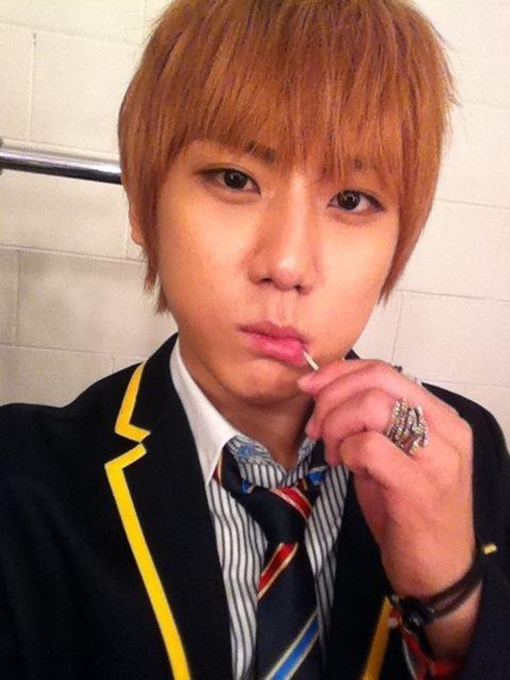 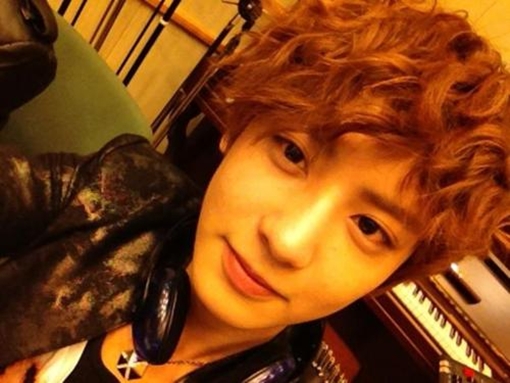 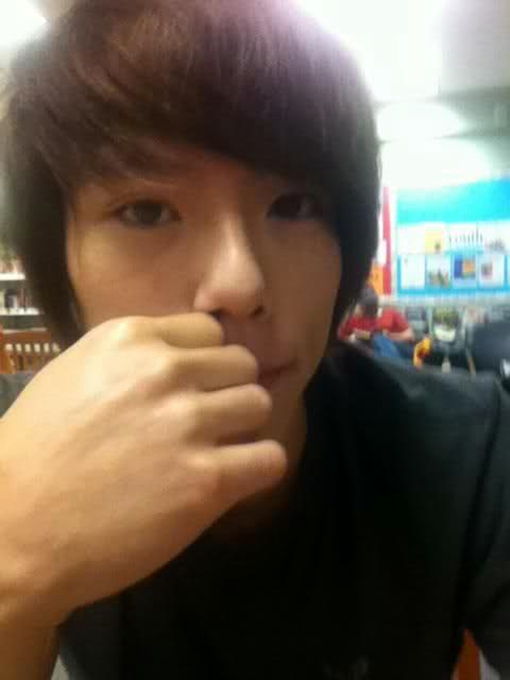 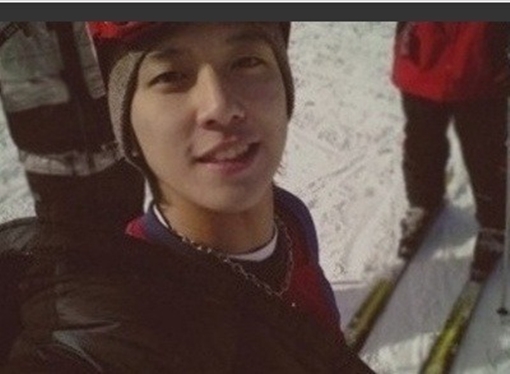 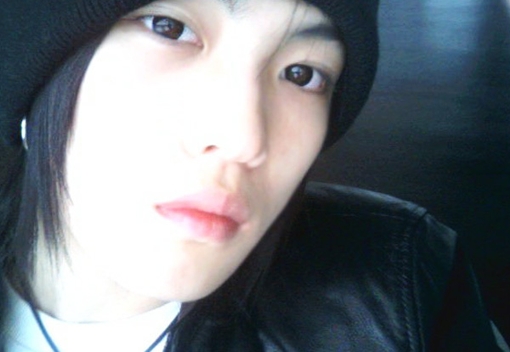 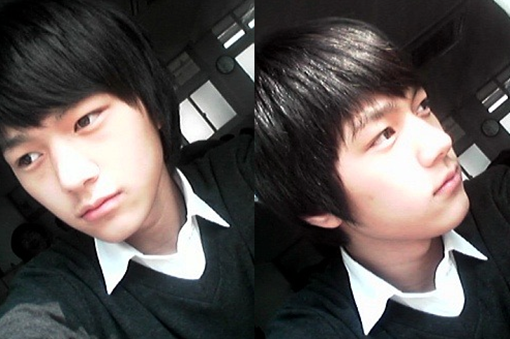 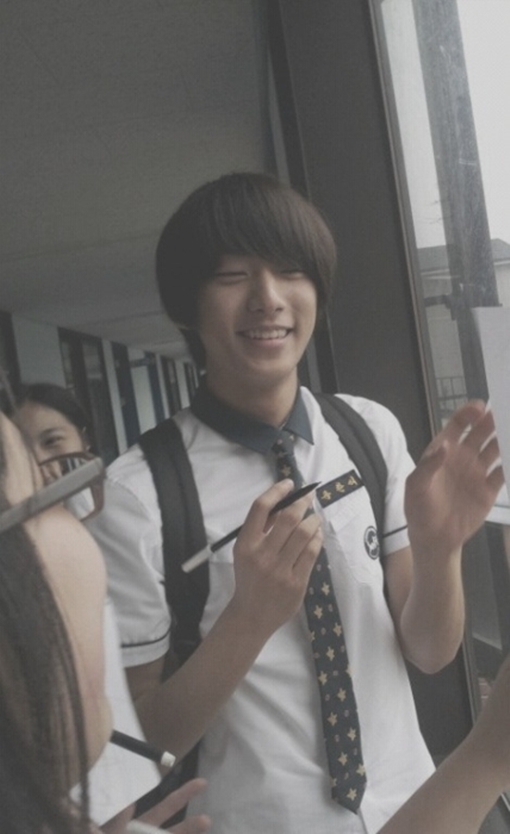 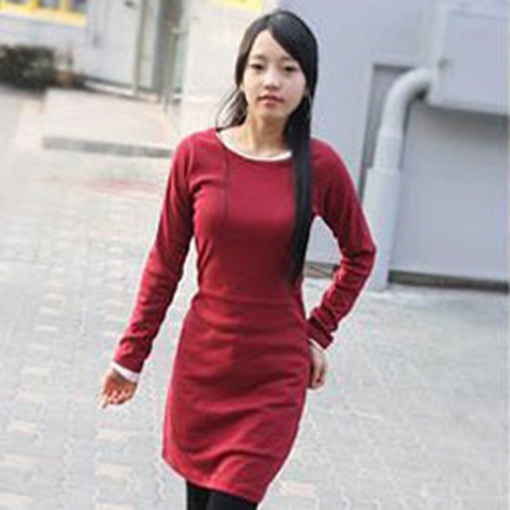 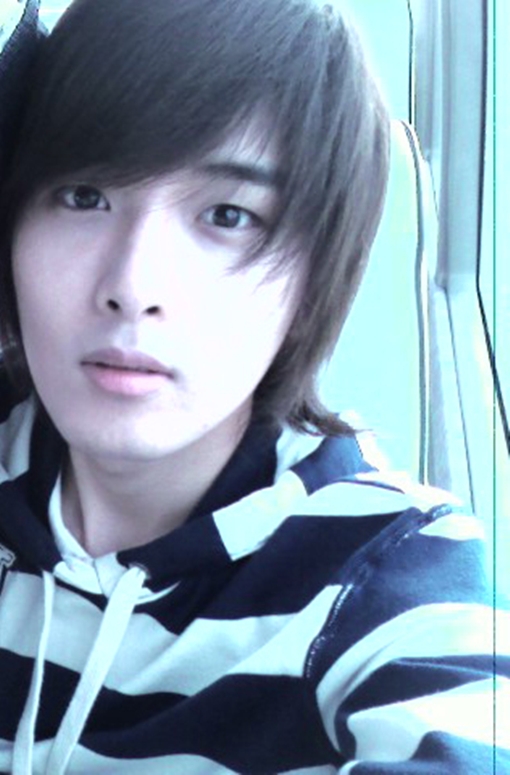 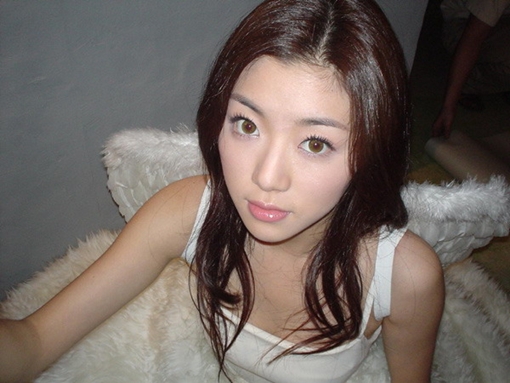 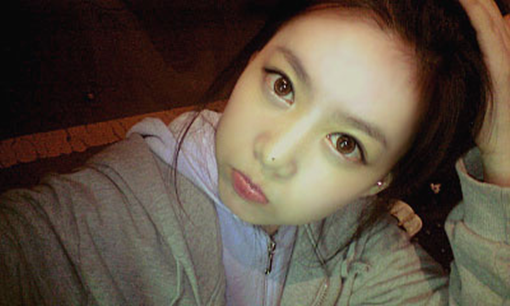 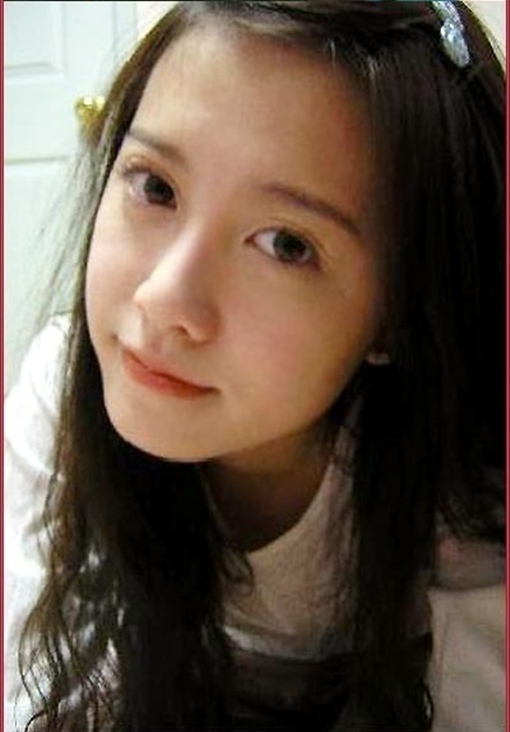 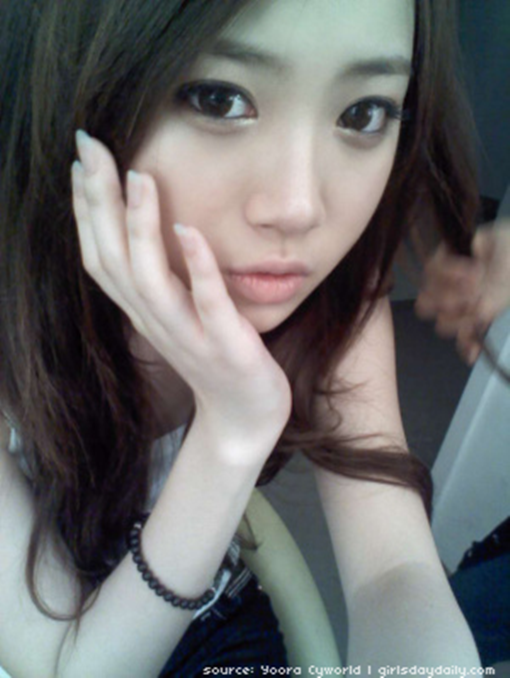